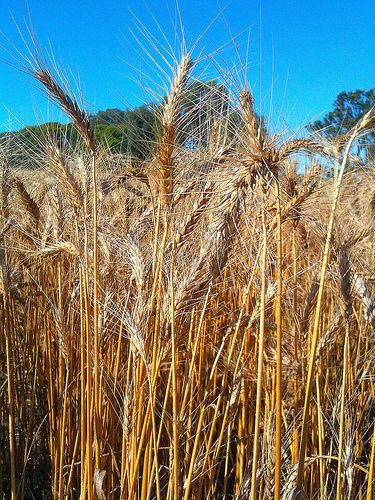 Biotechnology giant Monsanto has confirmed it is withdrawing its applications for genetically modified (GM) crops to be grown in Europe.

After speculation last week, the decision was taken due to concerns over policy uncertainty and opposition from some EU member states. Monsanto has said it will instead focus on enabling imports of biotech crops into the EU.

A spokesperson for the firm, Mark Buckingham, told BBC Radio 4’s Today programme on Thursday, “Europe is missing an opportunity.”

He added that the agriculture industry needs to innovate and find new ways to meet increasing global demands for food: “If we don’t increase yields around the world then we’re looking for more land, or more irrigation water or more fertiliser that we don’t have.”

However Vicki Hird, a senior campaigner for Friends of the Earth, also speaking to Today, said the decision was “a victory for consumers”, who have shown that they do not want GM food products.

She claimed, “Across the globe, GM is failing” and said that research has shown that Europe’s yields have grown without using GM technology. A study by researchers from the University of Canterbury, published in June, suggested that GM crops have lower yields than non-GM crops.

GM products are sold on the continent, but Europe has the strictest regulation on ‘new food’ in the world. Until 2004, no GM products were cultivated or sold in Europe.

The production of GM crops is controlled by the European Food Safety Authority (EFSA) and all food containing more than 0.9% of approved genetically modified organisms (GMOs) must be labelled.

UK environment secretary Owen Paterson has in the past called for the British public to support GM products.

Government ‘must do better’ in farming