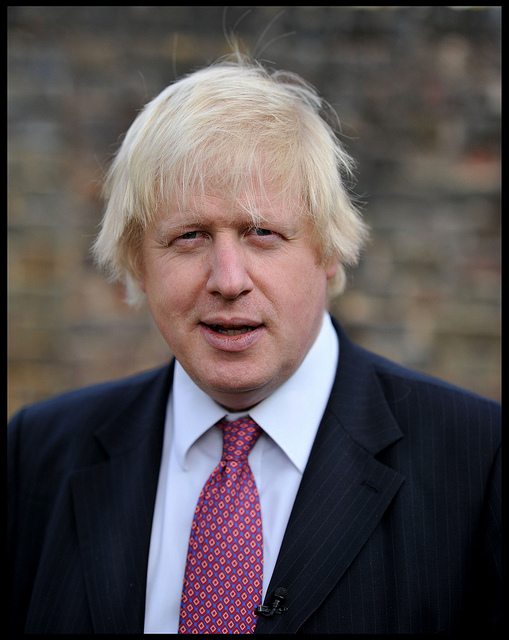 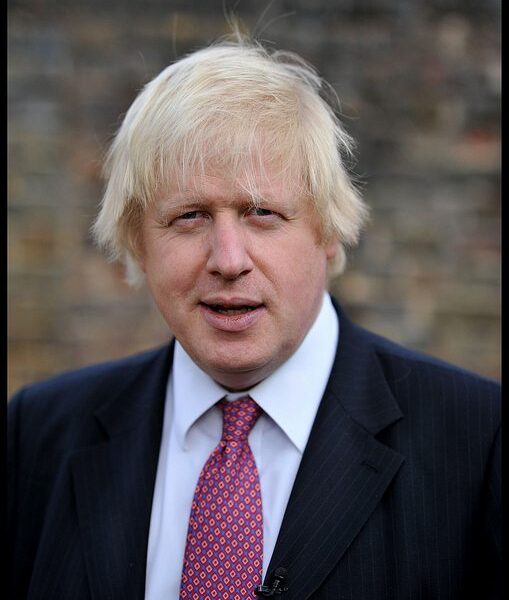 The mayor of London has taken to Twitter to dispute a study, conducted by Kings College London, that found Oxford Street has the world’s worst pollution levels – at up to four times higher than EU regulations.

In the study, researchers found nitrogen oxide levels are the highest in the world on Oxford Street, one of the capital’s most popular shopping destinations.

The study warned that concentrated emission levels from diesel engines used by buses and cars are a health risk to residents and shoppers in the area.

Boris Johnson refuted the claims as an “urban myth”, and said that the city had cleaner air than Paris and other European cities – suggesting “Beijing or Mexico” were far worse.

Boris also referred to the claims as “B*ll*cks (sic)”, as a Twitter dispute erupted between Johnson and Jon Paul Regnart, an energy and climate intern at a consultancy in Solihul.

The dispute follows a presentation last month by Dr David Carslow at Kings College London, where Carslow suggested that the annual hourly and annual levels of NO2 pollution on the street were beyond anywhere else in the world.

For the study, scientists installed a monitoring station on the street and recorded an NO2 concentration of 135 micrograms (mcg) per cubic metre of air. These levels are more than four times higher than the EU’s safe limit of 40mcg – and beat the levels of NO2 found in Asian cities.

Boris has also said that the city is intending to tackle pollution levels in the capital with ultra-low emission zones and emission regulated buses and taxis – adding “we are determined to beat this.”

The UK is expected to miss pollution targets, set by both the UK and EU, until 2030, five years after original predictions.