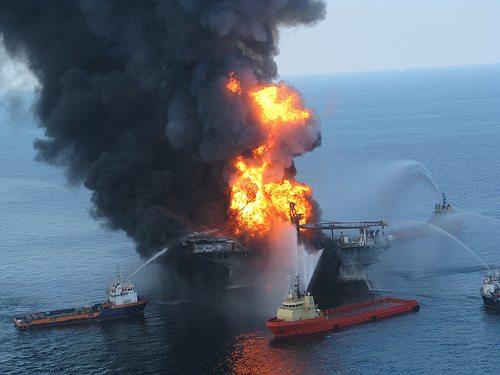 BP has announced that it has reached a resolution with US authorities to lift a contracts ban imposed on it after the Deepwater Horizon disaster in 2010, which the oil giant described as “inappropriate and unjustified”.

The firm has welcomed the resolution, saying that it believed the decision to lift the ban was “fair and reasonable”.

Its legal bid to block the ban was backed by UK prime minister David Cameron, who said that the decision to exclude BP from federal and state contracts “affect[ed] jobs and pensions of workers in the United Kingdom, the United States, and elsewhere”.

John Mingé, chairman and president of BP America, said, “After a lengthy negotiation, BP is pleased to have reached this resolution, which we believe to be fair and reasonable. Today’s agreement will allow America’s largest energy investor to compete again for federal contracts and leases.”

The ban was initially imposed by the US Environmental Protection Agency, which was granted powers of suspension and debarment throughout the investigation, following the catastrophe in 2010.

BP has been accused of shunning its responsibilities throughout the proceedings and has been involved in a number of legal battles.

These included attempts from the company itself to block compensation payouts to those affected by the spill. A US court ruled last week that the firm must abide by the original terms of the settlement, but BP said that the terms allow for fraudulent claims to be submitted.

Academics are looking at the potential long-term effects of the Deepwater Horizon blowout, which saw some 11m barrels of oil spill into the Gulf of Mexico following an explosion at the BP-owned offshore drilling rig. A study showed that oil remnants within the region are having an impact on wildlife, in particular tuna, whose heart rates have been significantly affected.

As well as lawyers for the oil firm being accused of misleading US courts, a contractor for the company, Anthony Badalamenti, was sentenced to a probation order in January for destroying evidence relating to the spill.