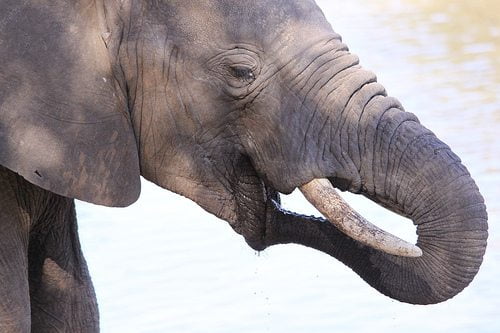 The UK government has announced funding to the tune of Sh1.48bn (£10m) to tackle the illegal wildlife trade in African countries.

Funding was announced by the Department for Environment, Food and Rural Affairs (Defra) and the Department for International Development, which will be given to the Illegal Wildlife Trade (IWT) Challenge Fund in order to tackle illegal poaching of wildlife in African countries.

The fund will receive around £4m of the £10m budget announced by the departments in December 2013. It primarily aims to develop sustainable livelihoods for communities affected by the illegal wildlife industry.

Money will be spent in areas such as helping to strengthen the criminal justice system and reducing the demand for wildlife products.

The departments said that, “Grants are available to governments, charities and NGOs, social enterprises and businesses, and to partnerships of these organisations.”

“The budget for the Illegal Wildlife Trade Challenge Fund is about £4 million. This funding comes from the £10 million we announced in December 2013 for tackling illegal wildlife trade.”

Successful applications will be announced in September, with payments being made to bidders early next year. Successful projects are likely to include countries such as Kenya, where poaching is a major problem. They are also expected to show a commitment to the principles of the London Conference Declaration, which was held in London last month.

The UK government has shown a commitment to tackling illegal poaching in foreign countries, with foreign secretary William Hague describing it as a “great moral cause”.