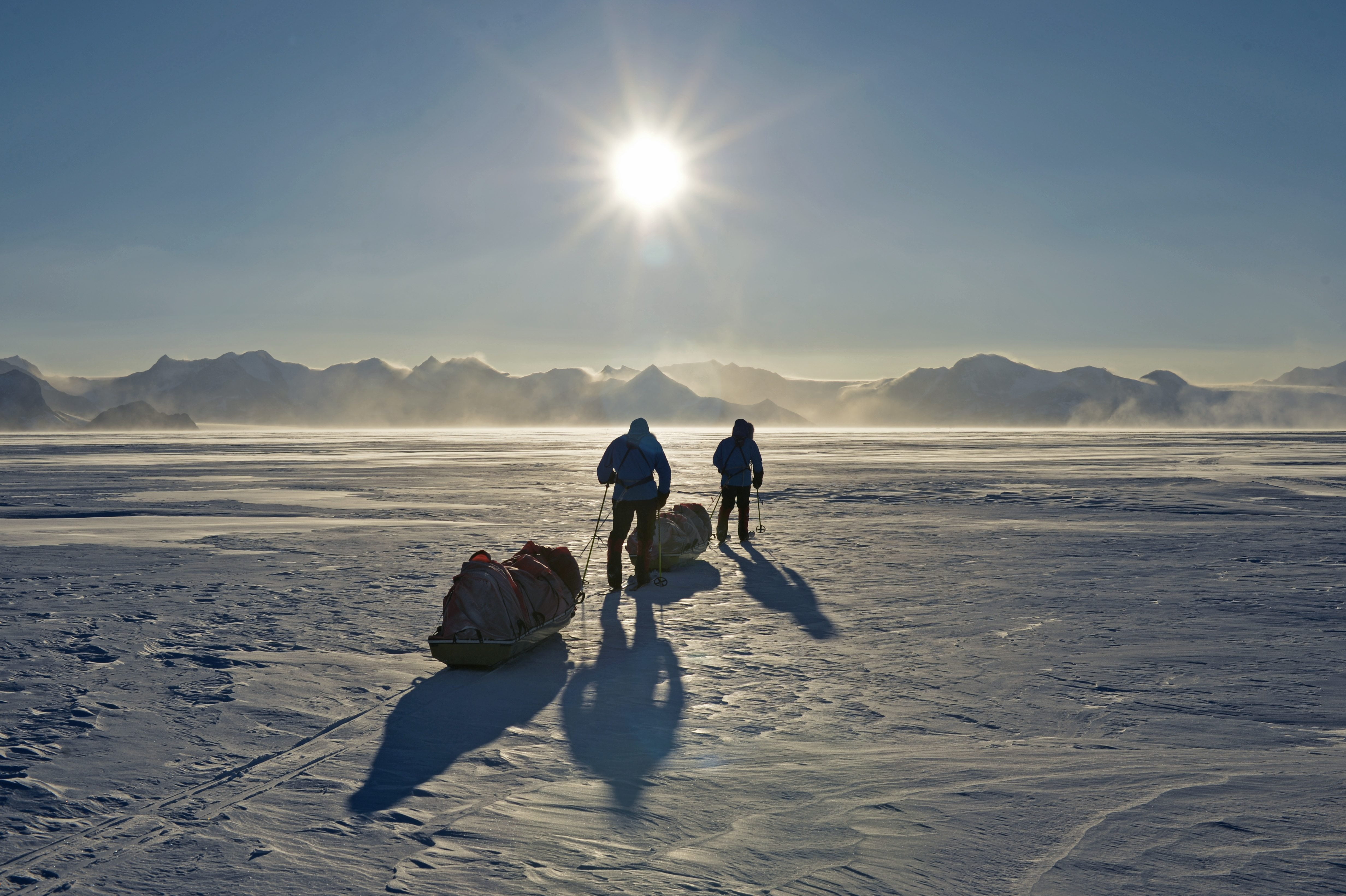 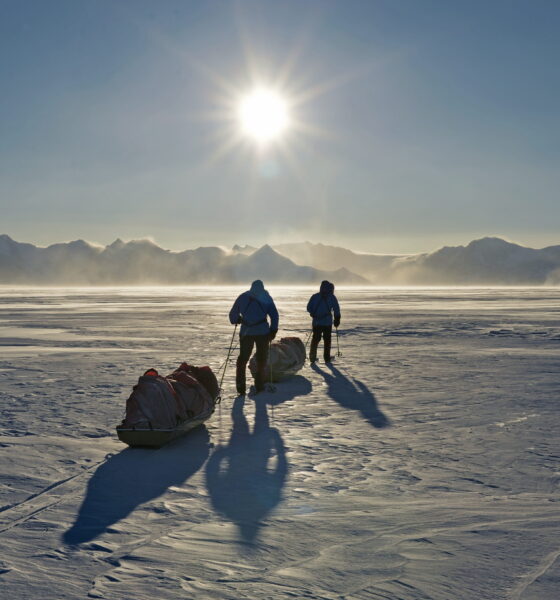 A British explorer and a former French rugby player have completed the ill-fated Antarctic journey of Captain Robert Falcon Scott, over 100 years after it was first attempted.

Retracing the Terra Nova expedition’s route, the pair took 105 days and endured temperatures of -46C (-51F). The expedition’s organisers say the pair has set the world record for the longest polar journey on foot.

“It is almost impossible to comprehend what we have achieved”, said Saunders.

“At times we found ourselves in dire straits in the intense cold, wind and altitude of the high plateau, weakened by half-rations and closer to the brink of survival than I had ever anticipated this journey taking us.

“In that light, both Tarka and I feel a combination of awe and profound respect for the endurance, tenacity and fortitude of Captain Scott and his team, a century ago.”

Captain Scott had led the first British expedition to the South Pole in 1912, but his entire party died on the return journey after their supplies ran out.

A search party discovered some of the team and their journals eight months later.

Scott had written a “message to the public”, which read, “We took risks, we knew we took them; things have come out against us, and therefore we have no cause for complaint, but bow to the will of providence, determined still to do our best to the last.

“Had we lived, I should have had a tale to tell of the hardihood, endurance, and courage of my companions which would have stirred the heart of every Englishman.”