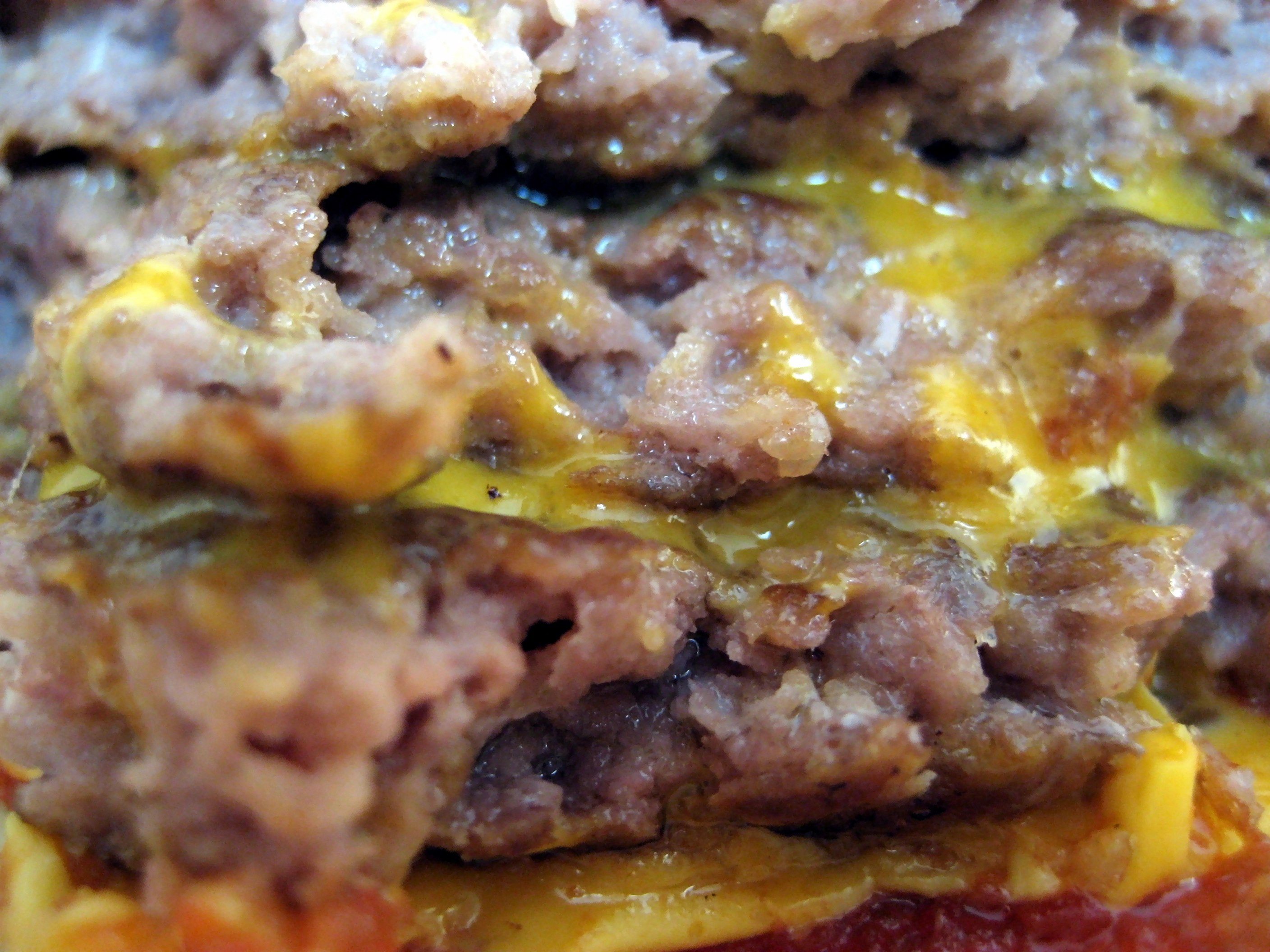 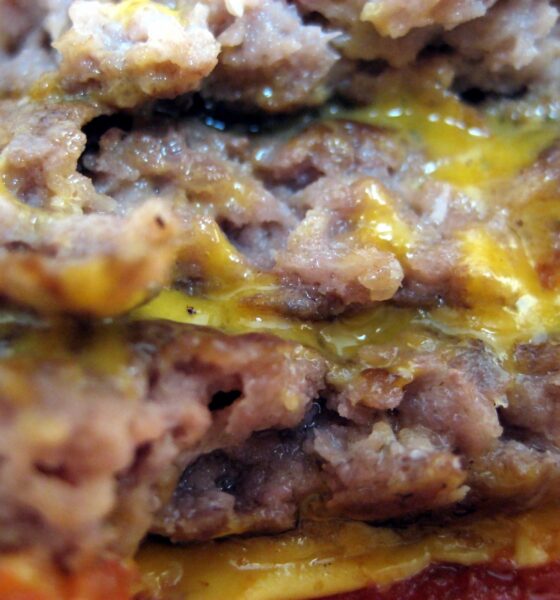 Buying food from local sources will help retailers and consumers avoid scandals akin to the horsemeat contamination of British food products in 2013, the chair of the House of Commons environment committee has said.

In a statement to mark the anniversary of the first UK contamination coming to light, MP Anne McIntosh claimed shops needed to work towards “smaller supply chains” in order to make food more traceable.

This comes after an independent inquiry, undertaken in the wake of the horsemeat scandal by professor of food safety Chris Elliott and published in December, suggested the creation of a specialist crime unit to investigate organised crime in food supply chains.

“Prof Elliott highlighted in particular the transportation of meat as being of highest risk and the storage of meat slabs. There is also a need for more food analysts to reduce the risk”, McIntosh added.

The horsemeat scandal emerged 12 months ago when Irish food inspectors found one product sold by Tesco contained almost 30% horsemeat. The supermarket published apologies in a number of national newspapers but was criticised by some commentators, who described its response as “inadequate” and lacking in substance.

A lasagne dish from Findus, supposedly beef, was later revealed to be actually 60-100% horsemeat, as revelations and investigations filtered out from the UK and Europe.

In the UK, the environment committee has published five reports on the issue of food safety since the scandal emerged, calling for those responsible to be held to account and for the regulator, the Food Standards Agency (FSA), to be “more effective” in its role.

A year after the horsemeat contamination brought to light a number of food safety issues, the FSA is reportedly looking to crack down on non-UK food being labelled as British. Many commentators say this move is as a result of British consumers now feeling safer eating products produced domestically.

From an investment perspective, the horsemeat scandal revealed the complexities within the food supply chain. Hyewon Kong, senior analyst at WHEB Asset Management, said that as a result of the high-profile contamination, she envisaged changes on the consumer side, as well as an increased demand for food testing.

“I read a lot about the weakened demand or consumption of beef and in particular, the sales of frozen burgers and frozen ready meals fell the most”, Kong said.

“Tesco had the biggest problems with these contaminated products and its shares were hit when they subsequently reported weaker sales numbers last year. The recent Ipsos survey shows that around 30% of adults responded that the scandal has changed the way they buy and choose foods so this is creating a nice opportunity for fresh and natural food providers.”

Meanwhile, Mark Robertson from the membership organisation Sedex, which works to make supply chains more responsible and ethical, said issues of fraud and transparency remain across a year down the line.

“The Elliot review into the integrity and assurance of food supply networks has called for a food system where there is zero tolerance for food fraud, so minor dishonesties are discouraged and the response to major dishonesties is punitive”, Robertson said.

“To achieve this, companies must ensure that their expectations around product quality, safety and sustainability are communicated clearly down the entire supply chain. Companies need to get to know their suppliers, and focus on building long-term relationships which are based on trust and transparency.

“If companies think they have a choice about supply chain transparency they are wrong. It’s coming. Images and footage of the Rana Plaza Factory collapse in Bangladesh hit the internet in minutes and news of the horsemeat food traceability scandal quickly spread well beyond the UK. There are lots of good examples of companies benefiting from closer relations with their suppliers – we’d urge others to follow their lead.”

In the immediate aftermath of the scandal, environment secretary Owen Paterson said how the presence of unauthorised ingredients like horsemeat in British food “cannot be tolerated”. Speaking ahead of the one-year anniversary, though, Labour’s shadow environment secretary Maria Eagle said it was “worrying that not all the lessons appear to have been learned” since events first unfolded.