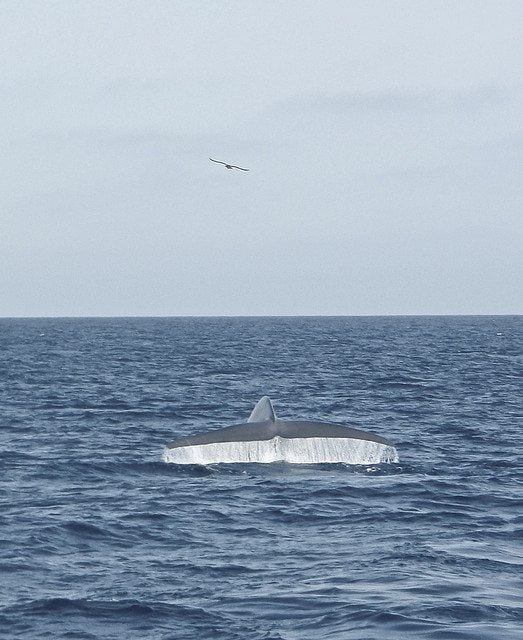 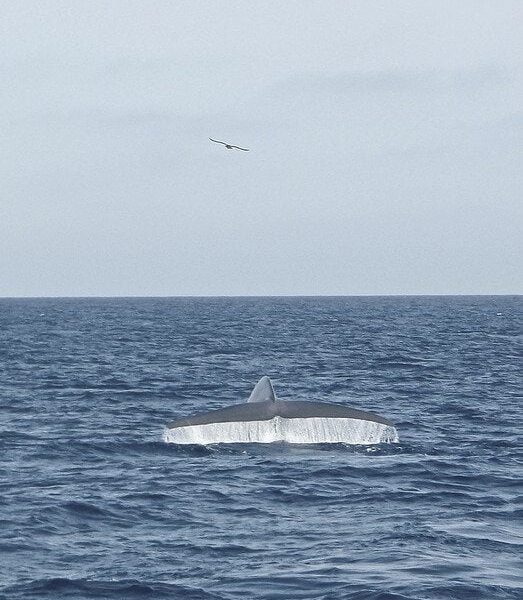 California blue whales have returned in sustainable numbers, becoming the first population of their species to recover from whaling, scientists have reported.

According to new research from the University of Washington, there are now around 2,200 California blue whales. This is thought to be around 97% of their historical levels.

Though they are the largest animals on the planet, blue whales were pushed to the brink of extinction by hunting before the practice was banned in 1966. It is estimated that around 3,400 California blue whales were caught between 1905 and 1971

Despite their name, the whales are typically found in the eastern Pacific, but are most often seen at their feeding grounds near the Californian coast.

It was originally assumed that the California population was much larger than its current levels, and some experts were concerned that the whales’ growth had begun to stall.

But, after studying whaling records, the researchers concluded that the species is now back at its traditional numbers, meaning the region’s ecosystem simply cannot support many more.

“Considering the 3,400 caught in comparison to the 346,000 caught near Antarctica gives an idea how much smaller the population of California blue whales was likely to have been,” said Trevor Branch, an author of the study.

While the news is encouraging, the researchers note that ships accidentally struck at least 11 whales last year. While they admit this is not likely to threaten the species’ recovery, they call for more to be done to prevent such incidents.

“Even accepting our results that the current level of ship strikes is not going to cause overall population declines, there is still going to be ongoing concern that we don’t want these whales killed by ships,” Branch said.

Furthermore, six species of great whale remain at risk of extinction, and some nations have been accused of using loopholes in the law to continue whaling operations.