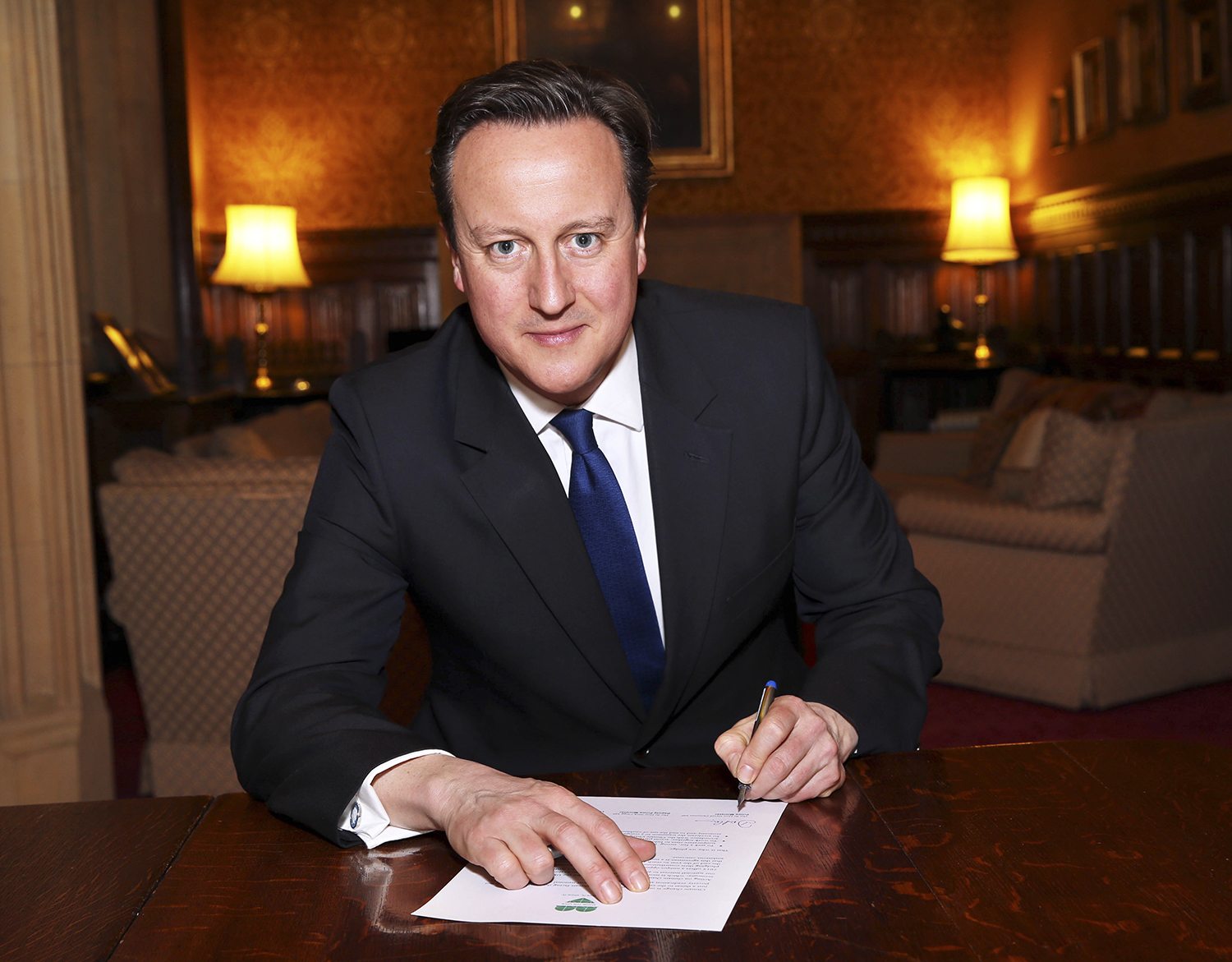 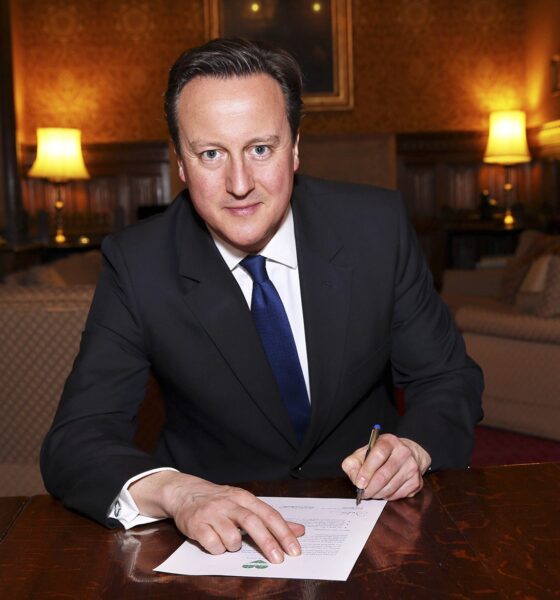 In an unusual move of political consensus the Prime Minister, Deputy Prime Minister and the leader of the opposition have agreed to work together across party lines to tackle climate change.

The decision comes during a pivotal year for addressing the issue of climate change, later this year world leaders will meet to agree on a global climate change agreement. Scientists and campaigners have warned that a strong and urgent action is needed to avoid the worst effect of climate change. The agreement should go some way to providing certainty to both investors and businesses

Furthermore they have agreed to work together to agree carbon budget in accordance with the Climate Change Act and to accelerate the transitions to a competitive, energy efficient low carbon economy, whist ending the use of unabated coal for power generation.

Those in politics and the business world have welcomed the agreement. Former vice president of the US, Al Gore described the agreement as representing “inspiring leadership and true statesman”, whilst Lord Howard of Lympne, former leader of the Conservative Party, said the agreement would send a signal that the UK is “serious about our responsibility as stewards of the environment” to the rest of the world.

Paul Polman, CEO of Unilever, commented, “The importance of this pledge cannot be overstated. In this critical year, both the international climate change negotiations and the agreement of the sustainable development goals, this statement of cross-part recognition of the important of climate action, as well as support for a legally binding global deal, sets a terrific example for other countries to investors.”