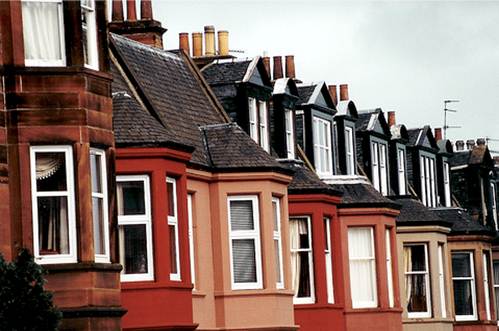 Prime minister David Cameron’s pledge to build discount homes for first time buyers and exempt them from the zero-carbon homes standard has been criticised by green campaigners.

On Saturday, Cameron announced that a re-elected Conservative government would erect up to 100,000 homes, to be offered exclusively to young buyers for a 20% discount.

On the eve of the Conservative party conference, Cameron said the measure would help younger generations get a foothold on the housing ladder, but critics have questioned the thinking behind the plan.

The discount on the market value would be made possible, the Conservatives explained, by making the houses exempt from some taxes and the zero-carbon homes standard.

The standard dictates that all new homes built after 2016 must be built to a high level of energy efficiency. One of the perks of an energy efficient home, supporters of the standard have observed, is a lower energy bill.

“This is incredibly short-term and counter-productive thinking,” said Paul King, CEO of the UK Green Building Council, a campaign group of businesses from across the construction and property sector.

“A new zero carbon home is likely to save householders over £1000 year-on-year on their energy bills compared to a Victorian equivalent, and yet costs builders as little as £3000 extra to build.”

“There is no reason whatsoever that we shouldn’t expect high quality as well as quantity of homes – as many developers are proving. Relaxing regulations will only advantage cowboy builders who want to turn a quick profit, and leave a generation with a legacy of poorer homes and unnecessarily high energy bills,” he added.

A report published in July, using the government’s own online calculator, estimated that investment in greener homes could save the UK as much as £12.1 billion each year.