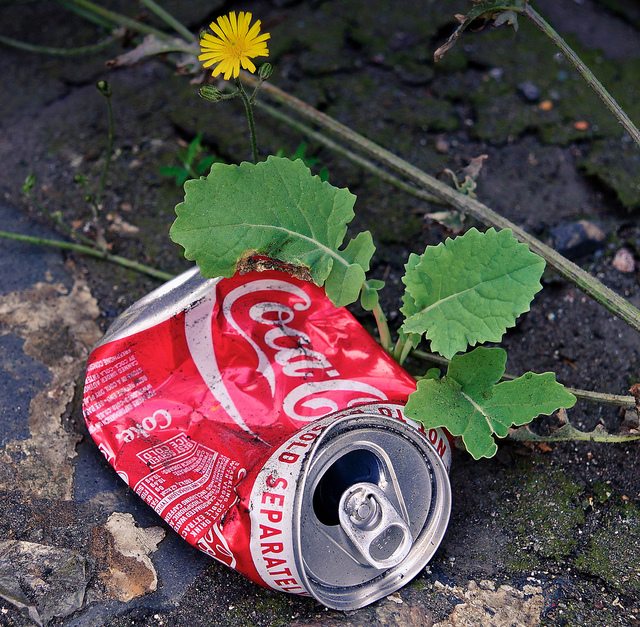 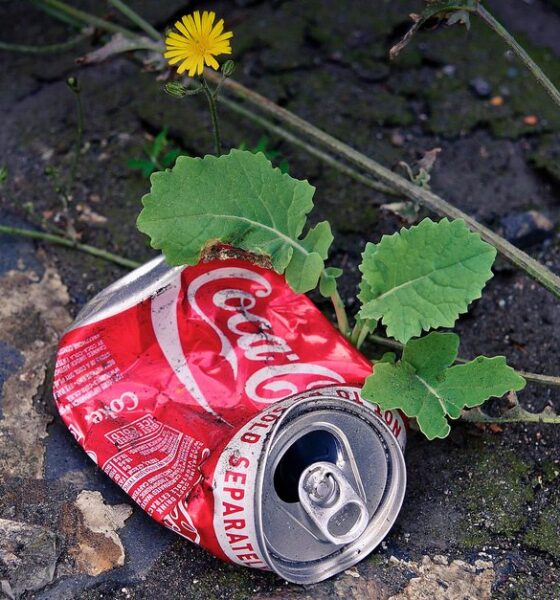 Keep Scotland Beautiful has welcomed the new Circular Economy Package published by the European Commission as a major step forward in tackling litter and littering behaviour in Scotland and across Europe.

The proposals in relation to waste management include a new Directive on Waste that, for the first time, makes specific reference to the negative impact of litter and the development of practical measures to tackle litter and littering behaviour.

The Directive on Waste states: “Littering has direct detrimental impacts on the environment and the wellbeing of citizens, and high clean-up costs are an unnecessary economic burden for society.  The introduction of specific measures in waste management plans and proper enforcement by competent authorities should help eradicate this problem”.

Keep Scotland Beautiful, and other member organisations of the Clean Europe Network, have worked hard over the last year to engage with the European Commission and industry to make the case for strong leadership and robust action on litter. The annual cost of dealing with litter has reached almost £10bn across the EU, with an annual estimated cost in Scotland of over £1m per week.

Derek Robertson, Chief Executive of Keep Scotland Beautiful and President of the Clean Europe Network has welcomed the new proposals. Mr Robertson said: “The Commission has started a process at EU level which we believe will lead to a better sharing of responsibility for litter prevention among all stakeholders.

“For too long it has been clear that to change Scotland’s national relationship with litter a major change was going to be required. So, we warmly welcome these proposals which we believe will bring us one step closer to our ambition to make Scotland the cleanest country in Europe.

“Time and again, surveys indicate that litter levels are a barrier to developing civic pride, and have major impacts on our nation’s health and wellbeing. Sharing responsibility between government and industry will allow the formation of a positive coalition for litter reduction.”

The proposals will now be considered by the European Council and European Parliament.  The Commission has called on them to prioritise the adoption and implementation of the legislative proposals set out in the Package.

Keep Scotland Beautiful will continue to engage proactively with the European Commission, Scottish Government and partners in industry on these important proposals.