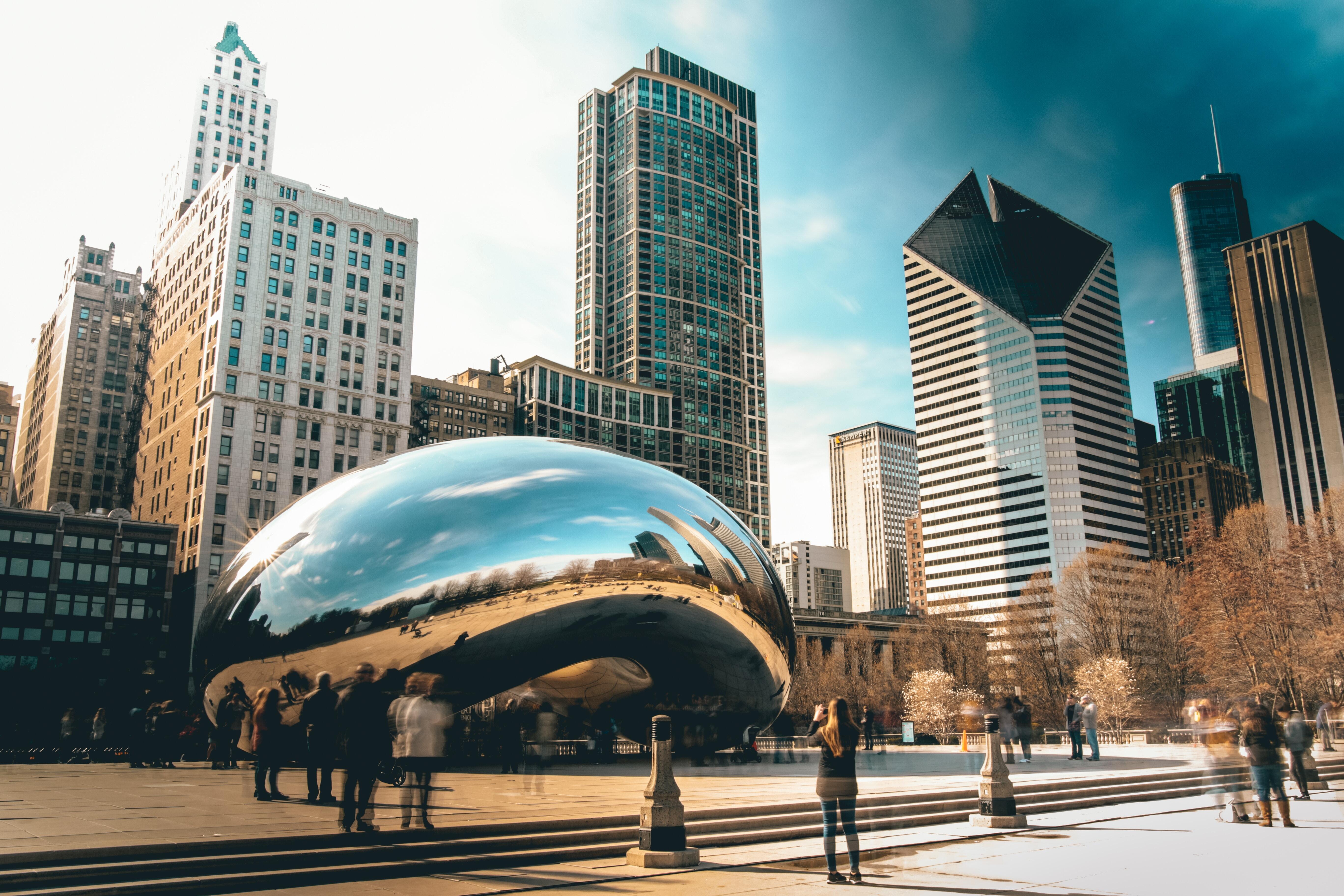 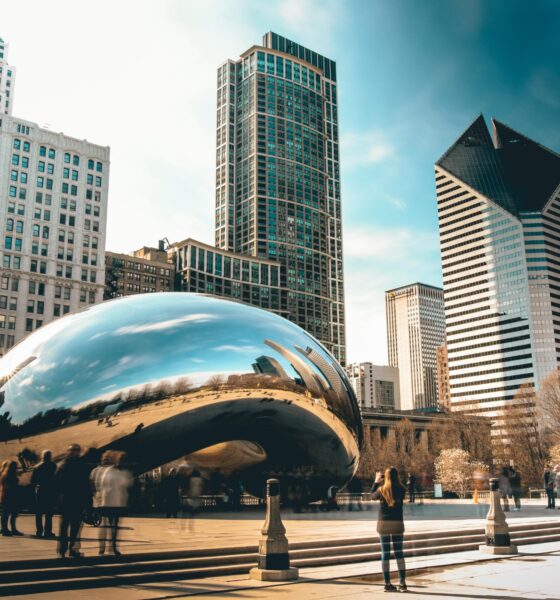 Word in Illinois has it that Chicago is working on something big. In fact, the city is undergoing a series of changes and will soon become more efficient and eco-friendly, thanks to a plan that aims at building green infrastructure in Chicago. This means that the city – already thriving on new projects – is going to see quite a few redevelopments. Already started back in 2012, Chicago has been through an impressive change. One of the most important figures that pushed the city’s progress is Chicago Mayor Rahm Emanuel, a big supporter and leader. Agencies and projects were set up six years ago, and are still working hard today.

The main agency is the Chicago Infrastructure Trust, founded in April 2012, which focuses on finding private investors to support a number of projects mainly targeted at renewing the city’s aging infrastructure. During a speech held in Carpenter Union, the mayor announced that the projects in store for Chicago are will not only greatly improve infrastructure but will also create 30,000 jobs in the next three years. The creation of the Trust has created important investment opportunities also for institutions, such as foundations, unions and pension funds, that otherwise would not be able to invest the projects like these. Although the role of investors is essential to each project, everything will be coordinated by the City of Chicago.

The projects in store for Chicago span to different areas of infrastructure but will mostly focus on renovating old infrastructure, improving the quality of streets and the efficiency of public transport. Here are four main projects to keep an eye on.

THE HIGH SPEED RAIL. One of the most recent proposals is the building of a high speed rail to connect Chicago’s O’Hare International Airport to the city’s downtown neighborhoods. The line is set to be named “O’Hare Express” because it is looking to cut the transport time by 50%, guaranteeing a 20 minute trip for its passengers – hence its name! The agency proposes a deal where the financing party that builds the line will then receive the income generated by ticket sales and advertising. Furthermore, the agency has also calculated that the passenger frequency will increase from the current 20,000 all the way to 35,000 by 2045. Big numbers right there.

OLD UNION STATION. After announcing the $1 billion renovation of the 92-year-old Union Station, President Donald Trump also added that 1,000 jobs would be created. And speaking of big numbers, Mayor Emanuel can also boast the creation of 60,000 new jobs since he announced the “Building a New Chicago” project back in 2012. The project worked alongside the Chicago Infrastructure Trust, and created the jobs through the billion-dollar projects set forth by the mayor and the agency. Recently, the mayor has announced he intends to add another 40,000 jobs using the same method.

NORTH SIDE PUBLIC TRANSPORT. The president also stated that he would be modernizing the North Side public transport city as well. The public transport is currently run by the CTA, the Chicago Transit Authority. This renovation is estimated to cost $2.1 billion, and add 2,100 direct new jobs too. Chicagoans must be happy about the modernization, considering that 200,000 of them use the North Side’s Purple, Red, and Brown lines on a weekday average. The redevelopment is looking to cut the journey times by making the trains run faster and more efficiently.

WATER PIPELINE NETWORK. As for all cities, water is a precious resource. In Chicago’s case though, the water pipeline system is over a century old, resulting in frequent breakages and leaks. New investments are also designated for updating the water infrastructure. The city is currently working on the first part of the plan, substituting 1,450 kilometers of pipes of the preexisting system. The final plan is to substitute the water network completely by 2054. Amongst all of the projects, this is one of the most impressive: it will protect the city from floods and guarantee a correct management of water resources, including waste reduction.

With so many upcoming projects, it’s safe to say that Chicago is on the rise. This will definitely make a big difference in terms of quality of life and efficiency, taking the city one step closer to being a smart city. Is this only the beginning? It’s certainly worth hoping so.

Hanna Johnson, free-spirited world traveler. Loves nature and the environment. When she’s not hiding behind her computer working on a new editorial project, you will probably find her browsing museums or rescuing stray cats.