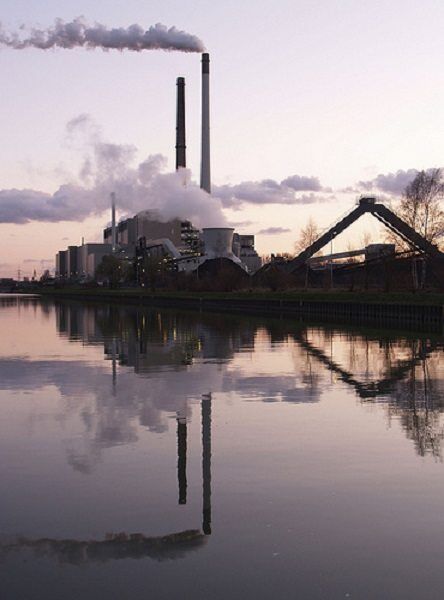 The UK operation of Capgemini, an industry leader in technology, consulting and outsourcing, has revealed its science-based targets to reduce their carbon emissions by 20% per employee by 2020, then 40% by 2030.

Capgemini in the UK is the first IT services and consulting company to publish approved science-based targets, and one of only 28 companies, across 33 countries worldwide, to have these targets approved by the Science Based Targets initiative, a partnership between CDP (Carbon Disclosure Project),

WRI (World Resources Institute), WWF (The World Wild Fund for Nature) and the UN Global Compact. The Science Based Targets initiative works with companies to set ambitious emission reduction targets consistent with the global effort of the 2015 Paris Agreement on climate change to keep temperatures below the 2oC threshold. This was negotiated and adopted by consensus at the 21st Conference of the Parties (COP21)

“As soon as we signed the Business Proposals on climate change for COP21 in November 2015, we’ve worked hard to create a bold strategy to meet our commitments. In just over a year we have firmly positioned ourselves at the forefront of our industry by announcing new and ambitious UK targets using a scientific methodology in line with COP21 to drive our reduction programme.”

“As a service provider and consultant for many household names, our impact is much wider than our own operations and it’s important for us to acknowledge this by leading from the front,”

Robey continued. “That’s why we launched Merlin, one of the world’s most sustainable data centres in 2010, why we have completed 100% sustainability assessments on our suppliers since 2010, and it’s also why we were one of the first to sign up to the net positive coalition in 2014. We will continue to drive the agenda on how a digital world can enable others to move to a low carbon economy and today we are delighted to push our boundaries
by setting such ambitious targets.”

Speaking on behalf of the Science Based Target initiative, Paul Simpson, CEO of CDP, said, “We are delighted that Capgemini in the UK has taken the bold step to sign up to ambitious targets. We hope to see other companies in their industry following soon. In the past year, the Science Based Target initiative has seen a growth rate of over two companies a week committing to set these targets, indicating that companies are rising to the challenges set out in the Paris Agreement at COP21. The early adopters of this growing business norm, like Capgemini in the UK, will help this movement gather momentum and make a real impact in driving the transition to the low-carbon economy.”

Currently Capgemini’s UK operation emits 48,000 tonnes of carbon emissions a year across its UK offices and data centre operations, and business travel; this is down by 21% since the sustainability programme was launched in 2008. Capgemini intends to announce details of its new programme to meet its new targets in early 2017.