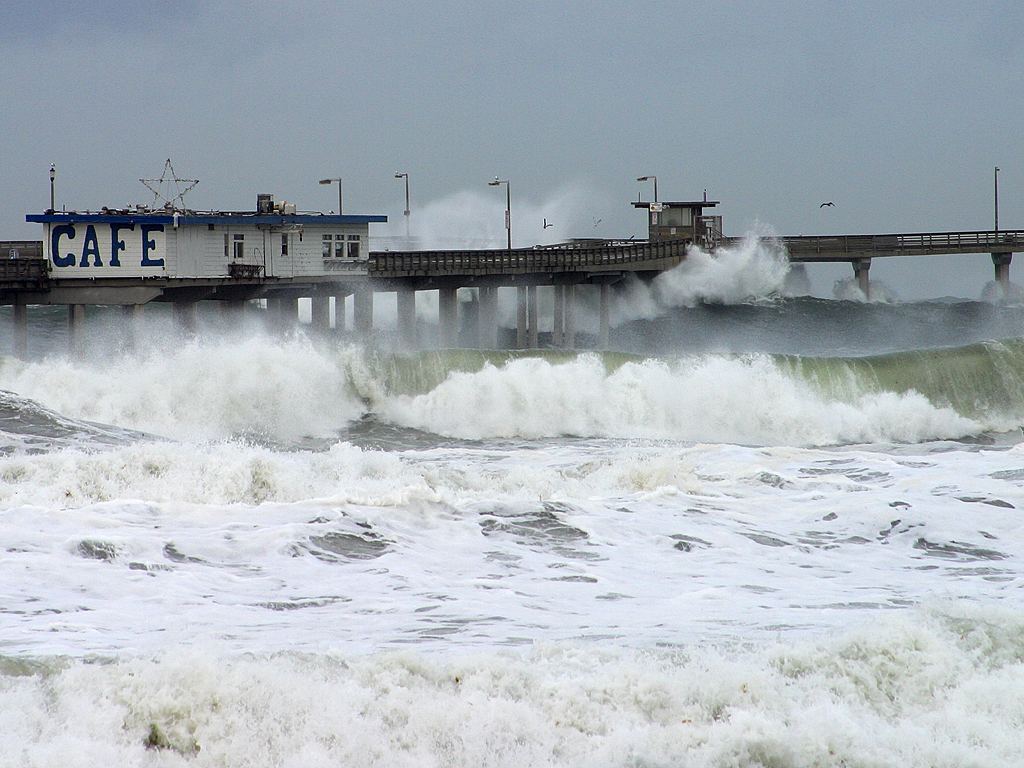 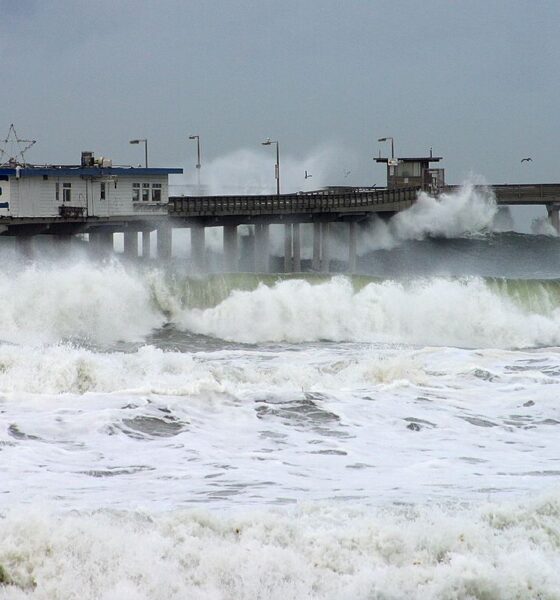 An estimated 11 million children are at risk from hunger, disease and lack of water in eastern and southern Africa as a result of a strengthening El Niño, which is also causing droughts and floods in parts of Asia, the Pacific and Latin America, Unicef warned on Tuesday.

The consequences could ripple through generations unless affected communities receive support amid crop failures and lack of access to drinking water that are leaving children malnourished and at risk of killer diseases, Unicef said in a briefing note.

Besides the immediate risks of death and injury, El Niño can lead to significant increases in diseases such as malaria, dengue fever, diarrhoea and cholera – which are major killers of children. When extreme weather deprives communities of their livelihoods, young children often suffer from undernutrition, which puts them at greater risk for illness, delayed mental development and premature death.

“Children and their communities need our help to recover from the impact of El Niño and to prepare for the further damage it could unleash,” said Unicef Executive Director Anthony Lake. “At the same time, its intensity and potential destructiveness should be a wake-up call as world leaders gather in Paris. As they debate an agreement on limiting global warming, they should recall that the future of today’s children and of planet they will inherit is at stake.”

World leaders will gather in Paris for the 21st United Nations Climate Conference, also known as COP21, from 30 November to 11 December. The goal is to reach a universal, binding agreement aimed at limiting global warming by cutting greenhouse emissions.

The weather phenomenon, among the strongest on record, is likely to cause more floods and droughts, fuel Pacific typhoons and cyclones and affect more areas if it continues strengthening as forecast over the coming months.

Some of the countries most affected by El Niño include:

Somalia: More than 3 million people are in need of support amid crop failures and food shortages, with severe flooding anticipated to exacerbate the situation.

Ethiopia: The country is experiencing its worst drought in 30 years, leaving 8.2 million people food insecure and 350,000 children in need of nutrition support.

Pacific nations: El Niño threatens to leave more than 4 million people without food or drinking water.
Central America: The drought caused by El Niño is one of the most severe on record, with some 3.5 million people affected in Guatemala, Honduras and El Salvador.

Peru: An estimated 1.1 million people, including 400,000 children and adolescents could be affected, according to the Government.

Ecuador: Authorities believe 1.5 million people are at risk, about half of them children.

El Niño is a climate pattern linked to the warming of surface waters in the Pacific Ocean, which can have a profound effect on weather patterns around the world.  El Niño events tend to happen every two to seven years.