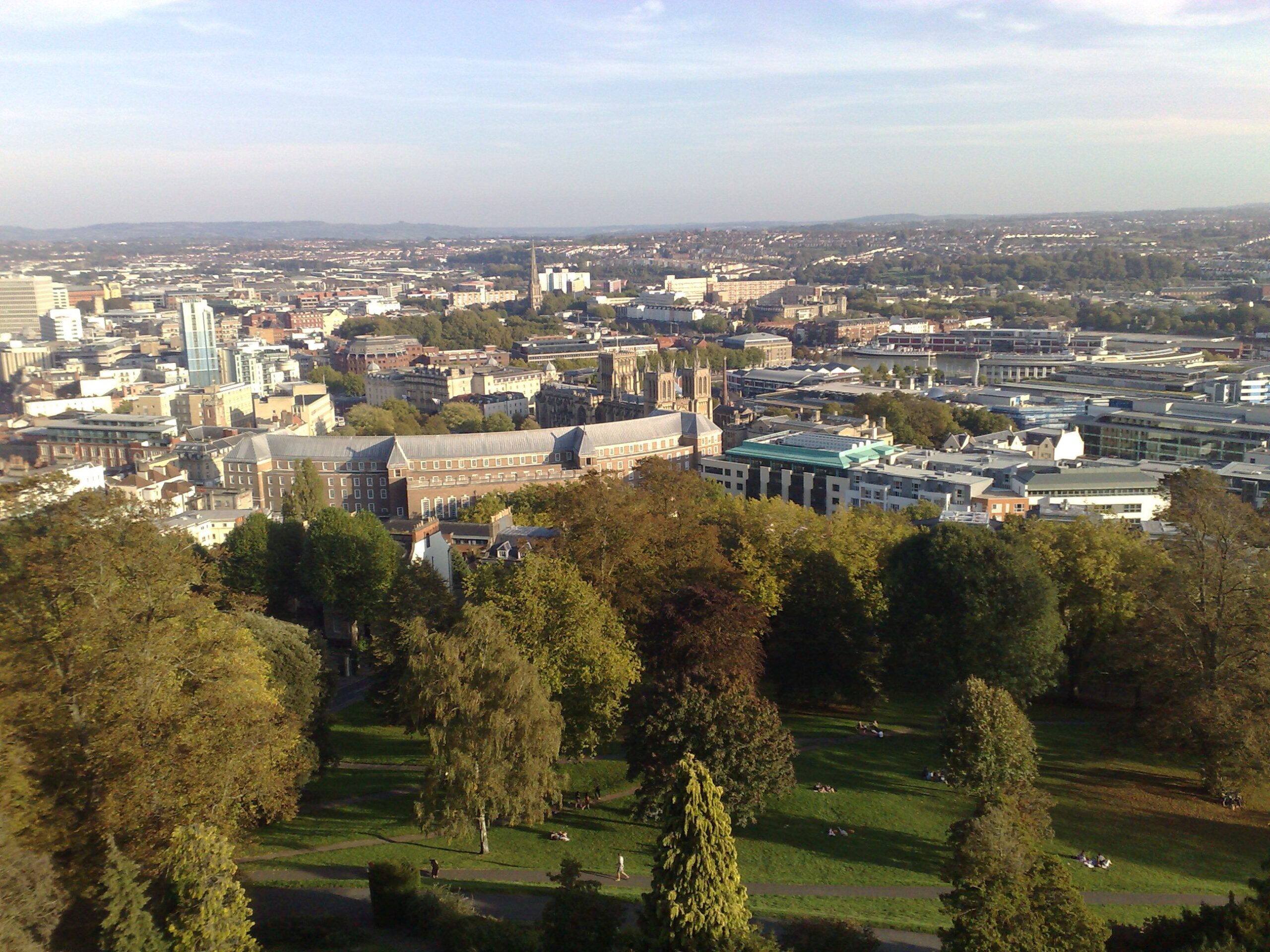 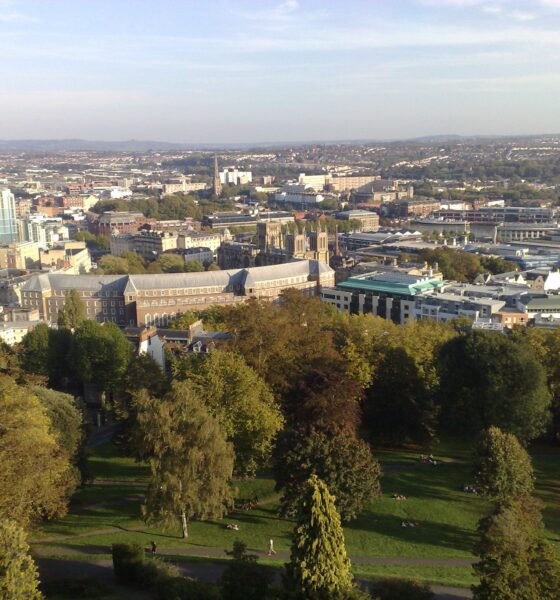 Artists, helped by community members and experts, have drown a blue chalk line across Bristol to show which parts of the city  would be underwater because of extreme weather and rising sea levels if action is not taken to mitigate the effects of climate change.

A US-born artistic piece showing the places in which rising sea levels and flooding will affect the life of citizens has arrived to the UK’s city of Bristol, one of the most vulnerable in the country because of its proximity to the Bristol Channel.

The HighWaterLine – visualising climate change project allows citizens to see which parts of the city are at risk of flooding or tides, through a blue chalk line drawn in the streets.

The work has been done using data of the Environment Agency and although it’s not 100% precise, it is backed by science.

Isobel Tarr, Bristol coordinator of HighWaterLine and project manager at art organisation Invisible Dust, which realised the piece, said, “I hope that by using art to visualise the future we can inspire community action and become a more resilient city. Throughout the course of this project, I’ve see how creativity and sharing stories can bring scientific data to life, in a hopeful way which connects people, and helps us to prepare for change.”

Creator of the project artist Eve Mosher, who did the same piece in New York and Miami added, “Working with the Bristol community has been really exciting for me. The community is really knowledgeable about their relationship to the waterways and is deeply interested in creating a sustainable future through creative solutions.”

Bristol is one of UK’s greenest cities but because of its rainy climate and the world’s second-highest tidal range, it is also at high risk from extreme weather.