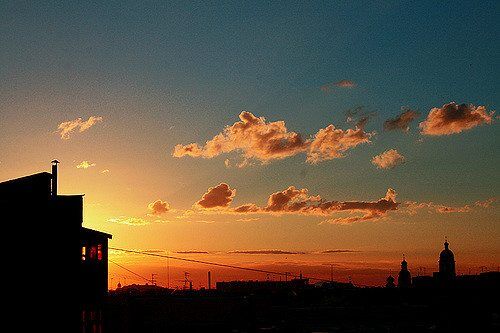 Climate Change Is A Growing Threat In Britain

News today that 2016 has been the hottest year on record has underlined the importance of climate risks in Britain.

Commenting on the publication of the Government’s Climate Change Risk Assessment today, which takes place alongside confirmation that 2016 was the warmest year on record, Professor Joanna Haigh, Co-Director of the Grantham Institute at Imperial College London said that long-term trends highlighted the risks posed by climate change.

“The confirmation that 2016 was the warmest year on record, beating the two previous warmest years of 2015 and 2014, will be for many a worrying sign. We should not focus too much on these one-off records, but the long-term trends clearly show the worsening threat posed by climate change,” she said.

“We have to remember that our civilisation has developed to thrive in a particular climate and as this changes it is throwing up all sorts of challenges to our way of life. We can adapt to some impacts of climate change, as the Government’s risk assessment shows – but only if we keep climate impacts within reasonable bounds by reducing carbon emissions.”

“Extreme weather such as flooding and heatwaves are a direct health risk particularly to the elderly and infirm, but they also hamper our ability to deliver care as flooding can cut off both transport and power links for hospitals. People in the health community are becoming increasingly alarmed by the threats that climate change pose to human health, and rightly so,” he said.

“If we get it right, our efforts to tackle climate change avoid some of these risks, and directly benefit health: renewable power doesn’t generate health-damaging pollutants, for example, while walking or cycling improves health and reduces emissions from cars which is a major problem in many of our cities. In the UK, we have a choice: improve our health, protect it from these risks, and save money on our health services, or damage our health at great expense, and face further consequences.”