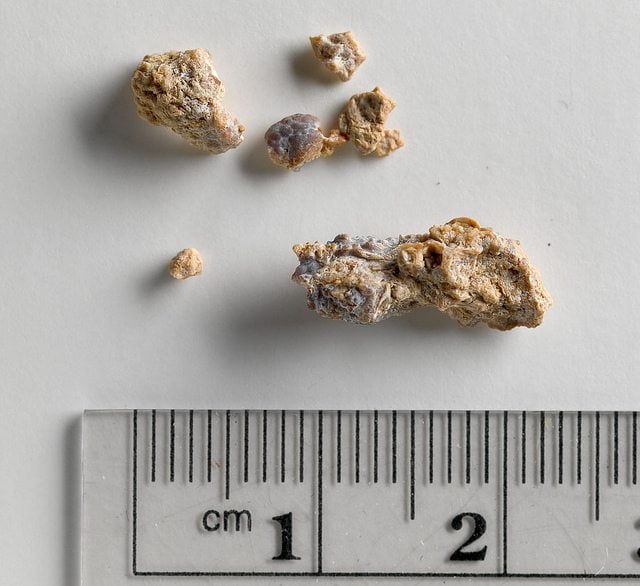 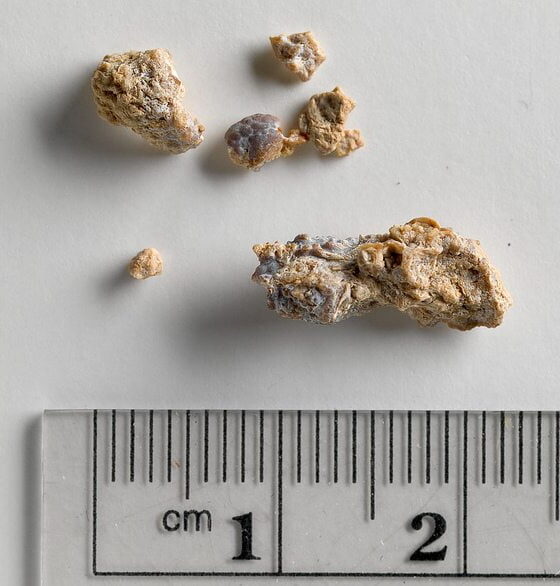 Science has warned of many grim potential impacts of climate change, from the loss of islands to the sea to the spread of disease. Now, scientists have linked rising global temperatures to a less destructive but still unpleasant crisis – an increase in the sufferers of kidney stones.

In a new study, researchers from The Children’s Hospital of Philadelphia find a link between hot days and kidney stones in 60,000 patients across several US cities.

Warmer temperatures can cause dehydration, leading in turn to a build up of minerals in the urine. This increases the likelihood of kidney stones developing in susceptible people.

Studying medical records covering a six-year period, the team found that when daily temperatures rose above 10C, cases markedly increased in four out of five cities.

“We found that as daily temperatures rise, there is a rapid increase in the probability of patients presenting over the next 20 days with kidney stones,” explained study lead author Gregory Tasian, who works in the hospital’s Kidney Stone Center.

While most kidney stones can be passed naturally, they can cause severe pain. In some cases, surgery is needed. Around the world, the number of cases has increased significantly over the last 10 years, particularly in children.

Taisan suggests that, as temperatures are expected to rise further this century, this trend will continue, “both in greater numbers and over a broader geographic area, as daily temperatures increase”.

“With some experts predicting that extreme temperatures will become the norm in 30 years, children will bear the brunt of climate change.”

Taisan added that while the cities selected in his study are representative of climates around the world, further research was needed to see if his findings could apply globally.