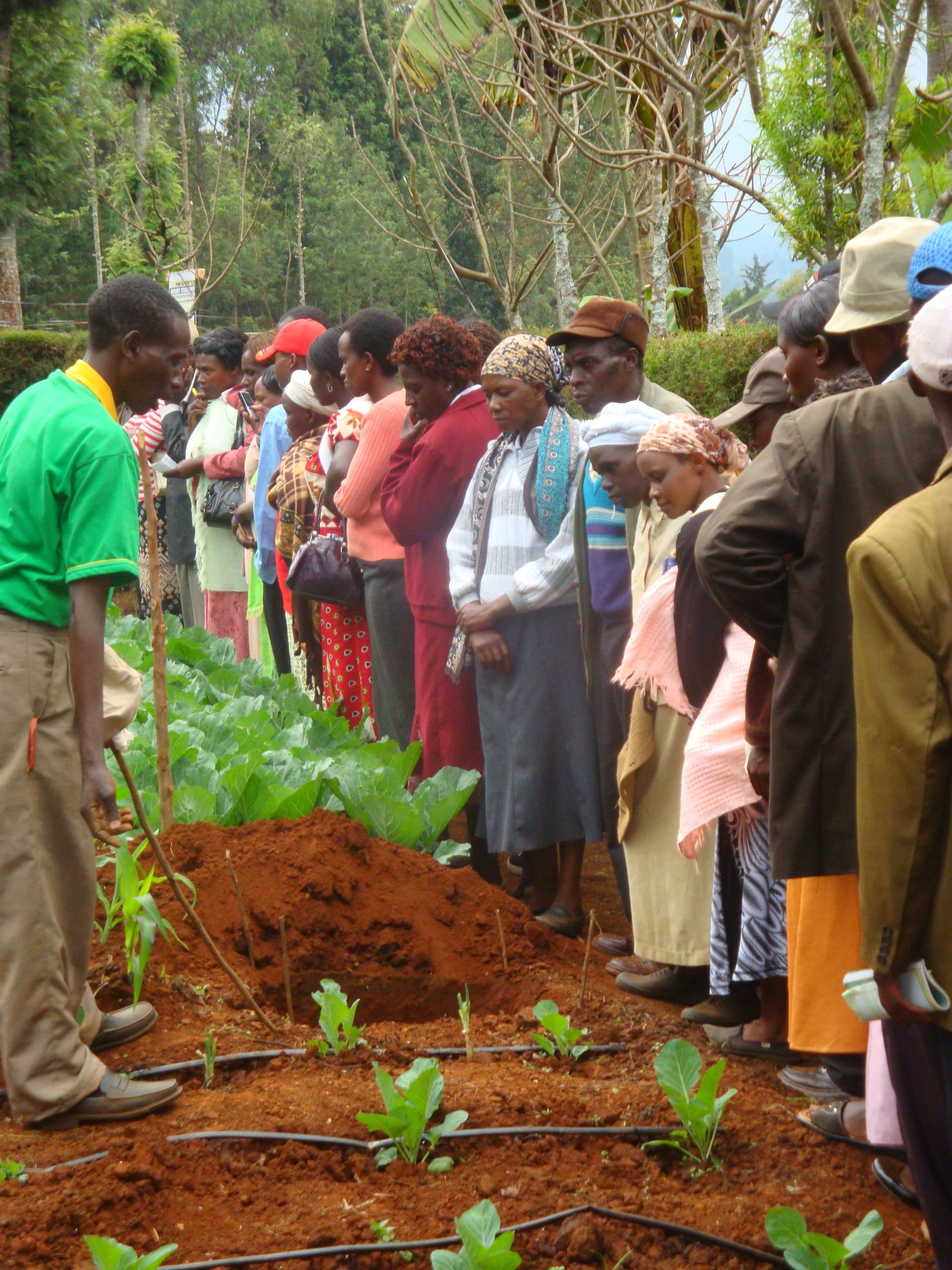 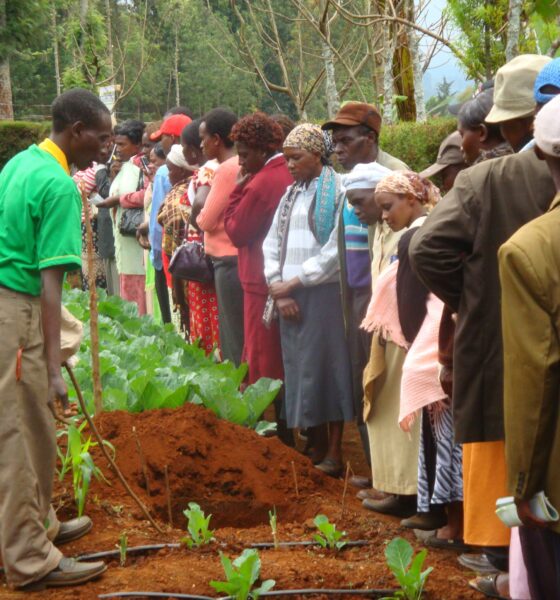 Britons drink an estimated 165 million cups of tea every day, creating a huge market and one we cannot afford to see reduced due to climate change.  A project in Kenya is seeking to address the challenges farmers and the wider industry face.

A report by Forum for the Future earlier this year found there are many challenges faced by the tea industry regarding sustainability and cooperation is needed to help face these difficulties.

Kenya is the world’s third largest tea producer, behind India and China. However, research has found climate change is expected to reduce the land suitable for tea production in the area by 40% by 2050.

The Ethical Tea Partnership (ETP) is a not–for–profit organisation that works towards creating an environmentally sustainable tea industry. Since 2011 they have been looking at weather data and could already see changes in weather patterns attributed to climate change.

“We did climate change modeling maps for Kenya showing how tea growing was likely to change and found impacts were likely to be much more severe in Kenya,” Sarah Roberts, executive director of ETP explained.

To help farmers in Kenya combat the effects of climate change ETP and German Development agency GIZ ran an award-winning project from 2010 to 2013. This project helped with techniques such as installing energy efficient stoves and composting waste from kitchens to improve crops and helped more than 100,000 Kenyan smallholder farmers.

The project developed detailed training manuals on how to adapt to climate change and The Kenya Tea Development Agency (KTDA) are now including it in their Farmer Field Schools project. Over half a million farmers will receive this training over the next few years.

The KTDA is the largest smallholder cooperative in Kenya and introduced the Farmer Field Schools initiative six years ago with support of Unilever and IDH – The Sustainable Trade Initiative – to help improve efficiency and conditions in tea production. So far 48,000 farmers have been through the programme and have seen a 36% increase in yields due to increased efficiency.

Joost Oorthuizen, chief executive of IDH, said, “It is amazing to see how the tea industry is making serious efforts and investments to address difficult issues such as wages and smallholder inclusion.”