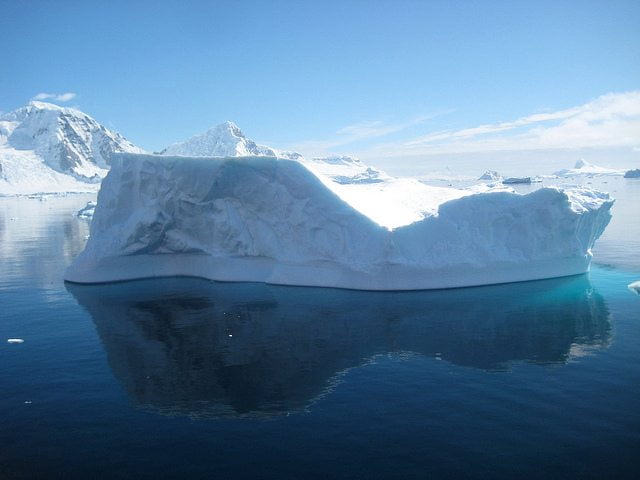 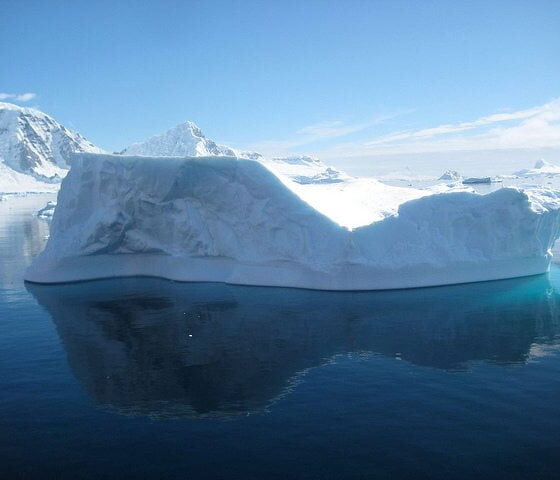 Scientists looking at evidence showing the level of atmospheric CO2 millions of years ago say the data supports climate change predictions from the Intergovernmental Panel on Climate Change (IPCC).

The research team, led by scientists at the University of Southampton, analysed records showing the CO2 content of the Earth’s atmosphere between 2.3 and 3.3 million years ago, which researchers refer to as the Pliocene. During this period the Earth was around 2C warmer than it was today and atmospheric CO2 levels are similar to those reached in recent years.

Using the data scientist were able to estimate how the climate will respond to increasing carbon dioxide levels in the atmosphere if we need to curb emissions. The findings, which have been published in the journal Nature, are in line with the predictions made by the IPCC.

A report published by the IPCC in March last year warned that if greenhouse gas emissions were not curbed short-term effects on the environment would include the melting of the Arctic, the acidification of oceans, the loss of coral reefs and some animal species, and freshwater supplies becoming scarcer. Additionally, the organisation noted that extreme weather events are likely to become more frequent.

“Today the Earth is still adjusting to the recent rapid rise of CO2 caused by human activities, where as the longer-term Pliocene records document the full response of CO2 related warming,” said Dr Gavin Foster, co-author of the study from the University of Southampton.

“Our estimates of climate sensitivity lie well within the range of 1.5C to 4.5C increase per CO2 doubling in the latest IPCC report. This suggests that the research community has a sound understanding of what the climate will be like as we move toward a Pliocene-like warmer future cased by human greenhouse gas emissions.”