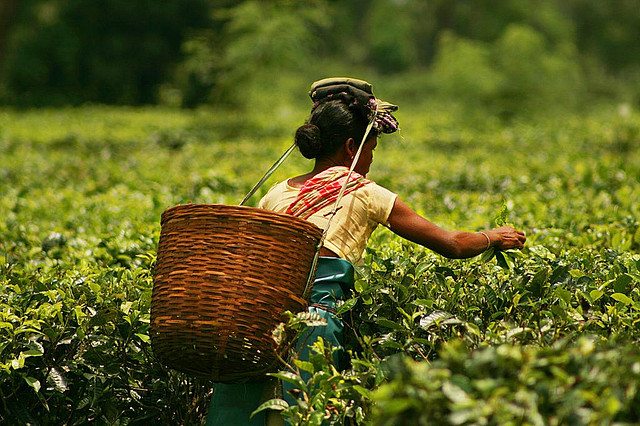 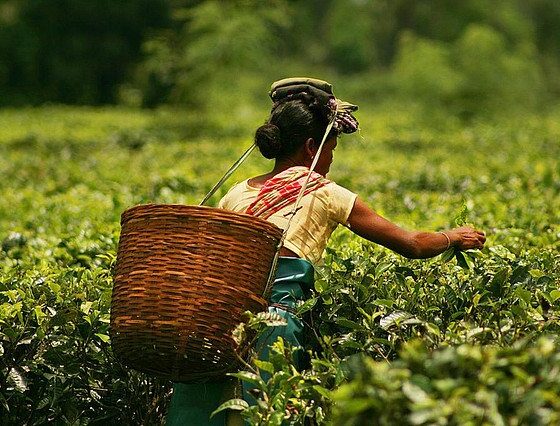 Tea producers in India, where one-third of the world’s tea is grown, are suffering because of changes in temperature and rainfall caused by climate change, experts and tea garden owners have said.

Though it makes the world’s most popular drink – after water – tea is a very delicate plant, vulnerable to changes in temperature and precipitation.

Such problems are piling expenses on producers, who say they can’t increase prices because of market competition.

Speaking to the BBC, producers from the north-eastern Indian state of Assam, where more than half of India’s tea is grown, say temperatures have gone up, dry periods are getting longer and rainfall patterns are changing.

“Earlier, we had evenly spread rainfall,” said Manish Bagaria, the owner of a tea estate in northern Assam.

“Now, what we have been noticing over the decade is we get a lot of rainfall in one particular month or a couple of months and that erodes the topsoil of the tea garden.

“While that already affects our production, the dry spell makes our bushes prone to pests, for which we have to use more pesticides and that means higher costs.”

Bagaria says that many tea gardens have been forced to use irrigation systems for the usually rain-fed crop to get better yields.

“That is a very expensive way of growing this crop,” he adds.

Prof Arup Kumar Sarma of the Indian Institute of Technology Guwahati, who has researched the future impacts of climate change on Assam’s tea gardens, says, “The change in precipitation, particularly, will be very critical.”

“Our study shows that this region will be having a longer dry period and the peak flow of the monsoon will also be increasing.”

A recent report, published in February by Forum for the Future, found that over the last 60 years in Assam, rainfall has fallen by more than a fifth and minimum temperatures have risen by one degree to 19.5C.

Such problems are not limited to India. The report notes that tea is grown in some of the countries most vulnerable to the impacts of climate change, in southeast Asia and sub-Saharan Africa.

Other tea producing nations such as Sri Lanka and Uganda will also face challenges similar to those of India.

Simon Billing, a senior sustainability adviser who worked on Forum for the Future’s report, argues that the tea industry can adapt by taking a more regional approach, working with other industries, local government, communities and NGOs.

“We know that the micro-climate is heavily influenced by land use change, and in particular deforestation,” he says.

“If you lose forest cover, it will affect local rainfall patterns, and the hydrological cycle leading to greater run off and soil erosion.”

Billing explains that the next stage of Forum for the Future’s research will consider how the industry can use more sustainable landscapes.

“With a common understanding of the long term challenges, I think the tea industry is in a good place to respond,” he adds.