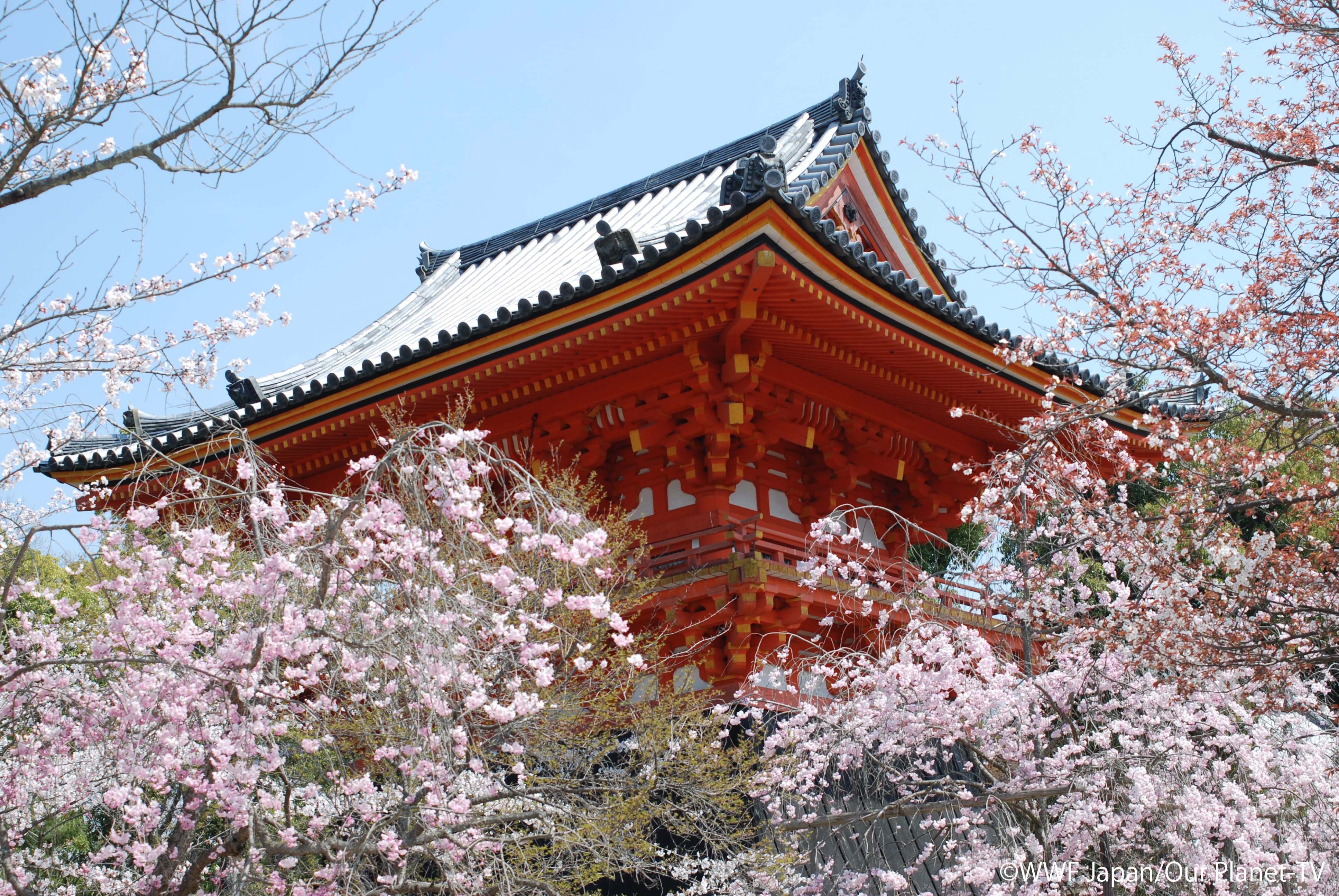 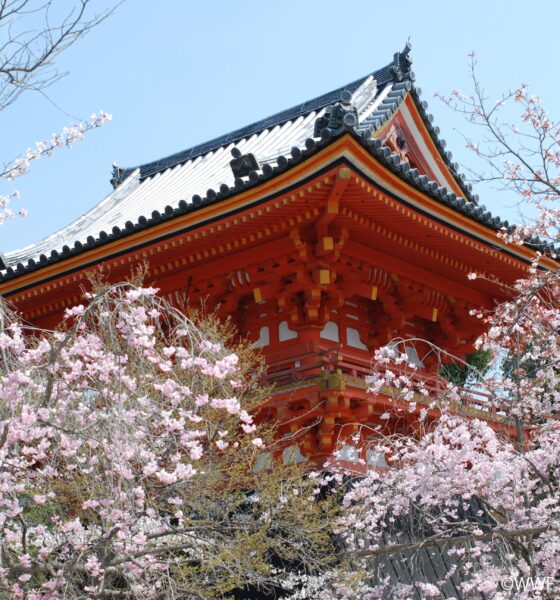 The WWF has argued that average temperatures in Japan have already risen and are expected to rise by up to 5C. This, combined with more extreme weather, such as floods and heatwaves, will threaten two of the country’s iconic symbols, the charity warns.

Beech forests, like those in Shirakami Mountains, are expected to decline by 80% by the end of the century. Meanwhile, campaigners say cherry trees will flower 2 weeks earlier than usual if the warming continues.

Mr Tsunenari Tokugawa, chair of WWF Japan, explained that the phenomenon would have a huge impact on Japanese culture.

“The cherry blossoms symbolise new beginning. If they flower two weeks earlier than usual, it would symbolise the end, rather than the beginning and this would completely change the way Japanese people see cherry blossoms”, he said.

“Soon we face losing our beloved culture closely connected to nature, which we have cherished for thousands of years, if we fail to mitigate the warming of the climate”, he added.

“We should be using our precious resources and energy more effectively – to create warm relationships between people and to allow children to grow up in contact with nature.”

A recent study suggested that, as sea levels keep rising, 136 out of 720 world heritage sites are at risk of going underwater.

The UN Intergovernmental Panel on Climate Change (IPCC) is soon expected to announce its latest findings on how climate change will affect the global economy and population. Scientists have predicted that hundreds of millions of people, especially in east and southeast Asia, will be displaced due to coastal flooding and land loss.