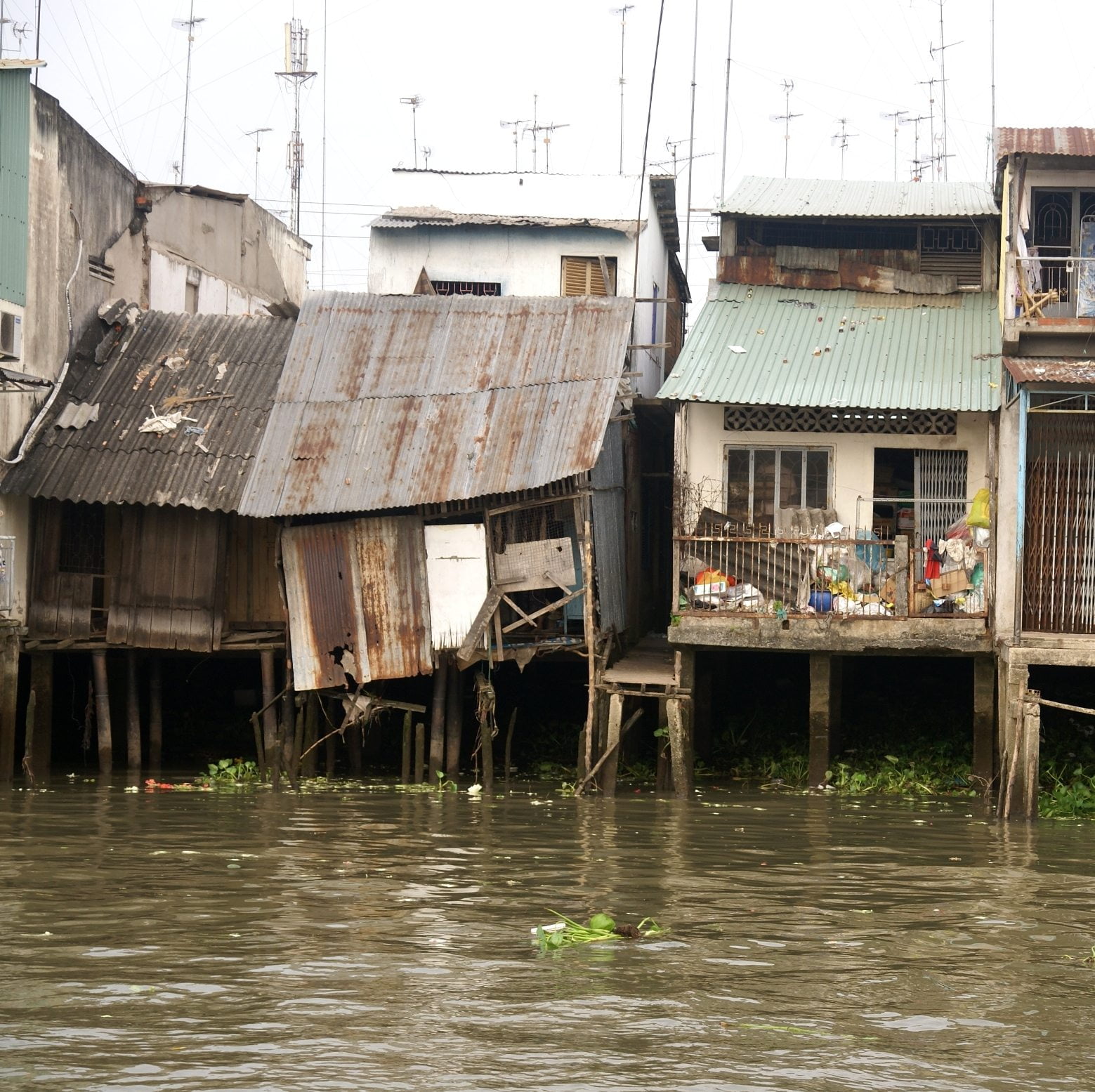 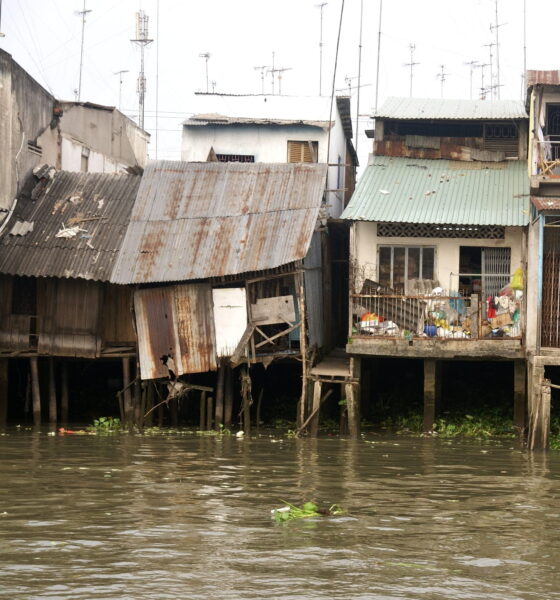 The increasing risk of natural disasters may nullify efforts to tackle global poverty, as the likelihood of severe droughts and floods increases between now and 2030, a new report has found.

The Overseas Development Institute (ODI) has warned that if part of funds aimed at fighting poverty is not directed to reduce the risk of natural disasters, improvements in extremely poor areas could be set back by “a lifetime overnight”.

The report found that around a third of a billion poor people will live in areas subjected to floods, hurricanes and droughts by 2030, with the most countries at risk being Bangladesh, the Democratic Republic of the Congo, Ethiopia, Kenya, Madagascar, Nepal, Nigeria, Pakistan, South Sudan, Sudan and Uganda.

ODI head of climate change and author of the report Tom Mitchell said, “We know that disasters entrench poverty – they don’t just end lives, they destroy shops, roads, crops, houses and hospitals in places where there are no safety nets such as insurance or social security. Without meaningful change, talk of the end of extreme poverty is pie in the sky.”

According to the ODI, 40 cents in every $100 of aid would be enough to address some of the challenges posed by climate uncertainty. It said that if the international community seriously wants to end poverty by 2030, it needs to take into account risk management.

“While greater investment in reducing disaster risk is crucial, political incentives have to shift”, Mitchell said.

“We have too long only rewarded those politicians who portray themselves as heroes or heroines when disasters strike. Instead we need a new breed of champions to be winning plaudits for their success in ending poverty and reducing disaster risk at the same time.”

In June, the World Bank warned that if the world incurs in a warming greater than 2C, the developing world will be “devastated” by food shortage and extreme weather.