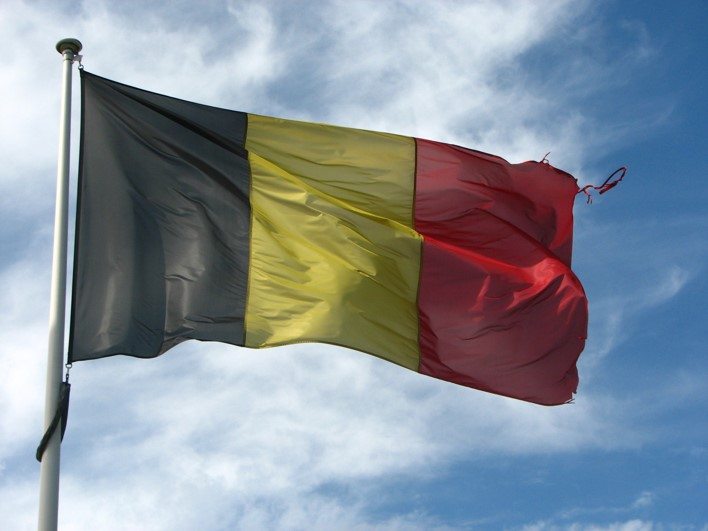 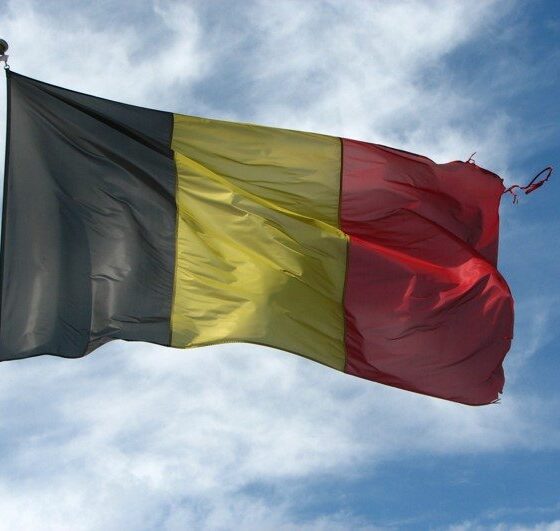 #COP21: Belgium wins Fossil of the Day Award at the Paris climate summit

Wendel Trio, Director of Climate Action Network Europe said: “For the last six years, Belgian leaders have been wrangling on how to divide its climate and energy targets among different parts of the country. Their only concern is to pass the buck to others. They are turning a blind eye to the fact that every year of waiting for the others to take on commitments will exacerbate climate crisis. Playing this waiting game means playing with fire: we are running out of time in tackling climate crisis”.

“Being stuck in internal disputes, Belgium is one of the few EU countries lagging behind on their emissions reduction target. Moreover, fruitless disagreements did not allow Belgium to provide sufficient and durable financial support for developing countries. This is the exact opposite of what we need from the rich countries to bring to the negotiating table in Paris in order to reach a meaningful climate agreement. Belgium’s inaction is threatening the EU’s credibility in the negotiations”.

About the fossils: The Fossil of the Day awards were first presented at the climate talks in 1999, in Bonn, initiated by the German NGO Forum. During United Nations climate change negotiations, members of the Climate Action Network (CAN), vote for countries judged to have done their ‘best’ to block progress in the negotiations in the last days of talks.