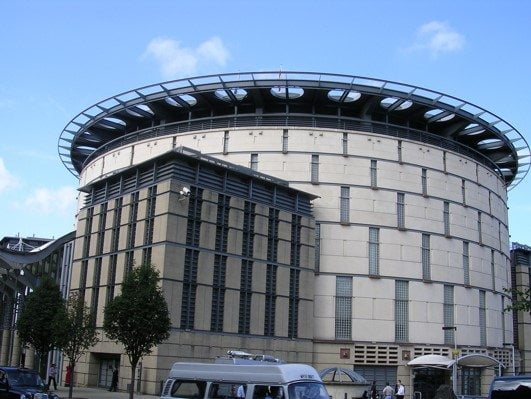 COP21, Natural Capital and the need for giraffes

The vision of for Natural Capital is simple – to at least maintain the global level of natural resources in the world. The evidence is compelling – for example, 90% of the world’s wetlands have been lost over the last three centuries, whilst 90% of the world’s largest predators in the oceans have also been lost, and by 2025 there will be one tonne of plastic in the oceans for every three tonnes of fish. John Fleetwood of 3D Investing writes.

Meeting before the Paris COP21 summit, the Natural Capital Forum in Edinburgh was an impressive coming together of NGOs, business, environmentalists and academics. Solutions and good ideas were in abundance but a common message was that of international governments having to act to intervene in the market.

Senior Advisor and Special Envoy for Energy and Climate for the World Business Council for Sustainable Development (WBCSD), Chair of the Prince of Wales’s EU Corporate Leaders Group on Climate Change in Brussels, and Advisory Board member of the Cambridge Institute for Sustainability Leadership, Phillipe Joubert led the call for Government to set the carbon price so that business could respond in correctly pricing carbon, internalising rather than externalising the cost.  Without this, all of our best endeavours are ultimately likely to be insufficient.

Yet, the concept of ‘natural capital’ is clearly gaining credence, and unlike ‘sustainability’ is not woolly but hard. It provides a blank canvas to identify what Government needs to do in order to leave the world in a better state than it is now. The 500+ attendees at the Natural Capital Forum demonstrate the breadth of the goodwill to properly value natural capital.

But I can’t help thinking that Governments won’t act until there’s a monumental crisis and something one of the presenters said, left me thinking that we’ve a way to go. A Pacific Island was rightly heralded for its efforts to devote 80% of its fishing areas to conservation, increasing the attractiveness of the area to divers. I suspect most of these divers aren’t locals and if we are real about carbon pricing, will the divers really fly half way across the planet?

A lot of questions remain and as David Gibson of the International Finance Corporation said: “In no way, shape or form does current credit pricing reflect Natural Capital.”  Yet there is hope.  David Nussbaum, CEO of wildlife NGO WWF summed it up, by saying: “There are giraffes with high necks and real vision and there are ostriches with high necks that bury them in the sand when certain things come up”.

Let’s hope the climate talks in Paris are populated by giraffes.