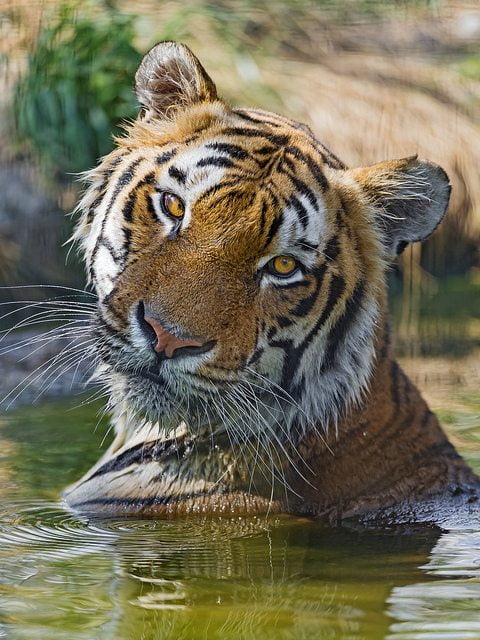 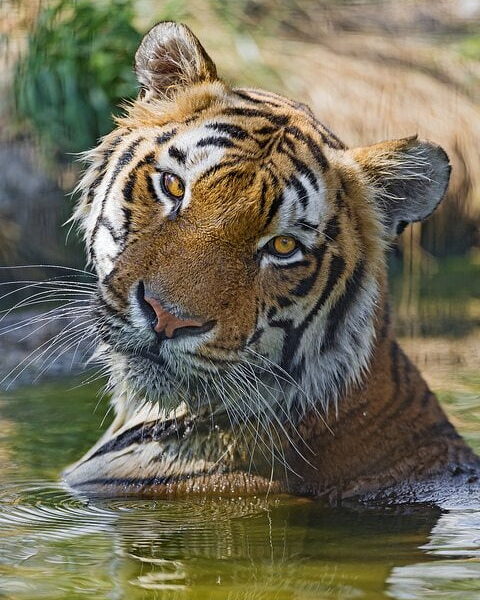 David Attenborough to back Bengal tiger conservation programme in India

A £1 million​ project to protect Bengal tigers and prevent conflict with human communities in India has been launched on Wednesday by the World Land Trust, with the support of British naturalist and broadcaster Sir David Attenborough.

The project involves the purchase of the Chilkiya-Kota corridor of land and would see an entire Indian village being relocated in order to allow the big cat community to expand. The coexistence of the felines and locals has faltered recently as the animals killed some villagers, provoking the hunting of some tigers in retaliation.

It is hoped that the project would help preserve the 1,706 tigers surviving in India and possibly increase the population.

John Burton, chief executive of the World Land Trust, commented, “Lions used to exist in Europe. They wouldn’t be tolerated now. We are asking a lot of the Indian people to live alongside such big predators. We are beholden to do as much as we can to support them.”

Attenborough, who is also patron of the charity, said, “Tigers are magnificent creatures. It would be a tragedy of truly monumental proportions if they were to be lost to the world. Not only that, it would be totally inexcusable on our part but if we don’t act fast to provide them with suitable territory to live in, they will disappear. We mustn’t let that happen.”

The Trust also has plans to protect other big cats species such as lions and jaguars. It launched the big cats appeal on Wednesday, asking for support to raise £500,000 to create, expand and protect wildlife reserves and corridors where the animals live.