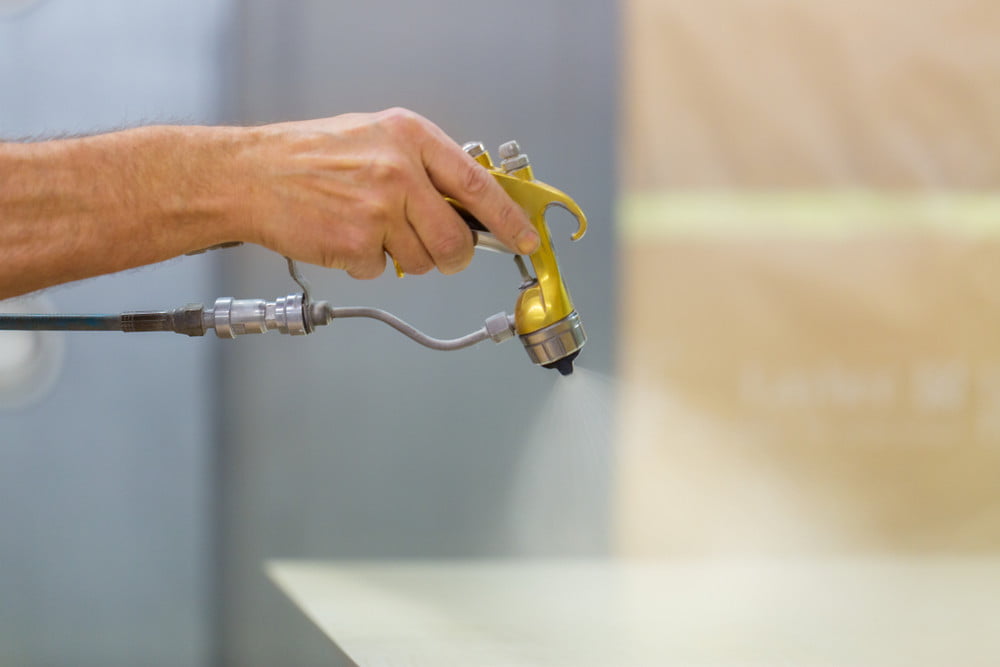 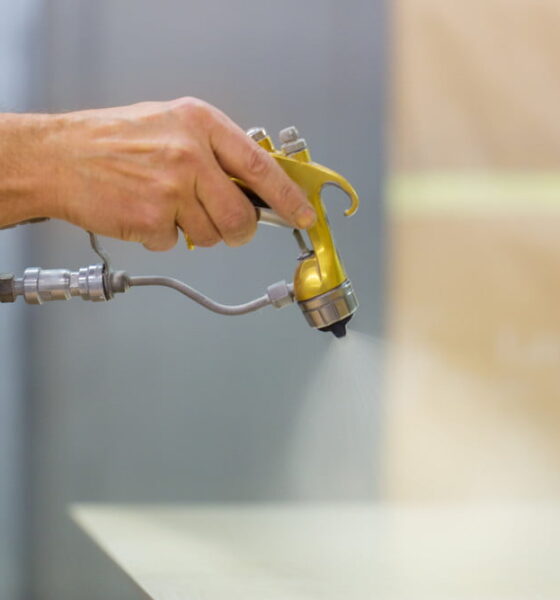 We have read a lot about the impacts of urethane on the environment recently. Seattle PI has talked about the benefits and drawbacks of them on their post. While urethane is cheaper for certain processes, it also has some negative environmental implications.

Fortunately, new regulations and industry standards are making urethane a safer option. People can make sure that they choose the right urethane polymers by doing their due diligence.

Discussions about the environmental impact of urethane polymers have waged on for some time. Back in 2010, Building Green wrote an article on this very topic. Their article was essentially an op-ed replying to another article from Environmental Building News.

They pointed out that the Spray Polyurethane Foam Alliance (SPFA) in the UK has been committed to solving these challenges for quite some time. The United States has also been addressing the concerns and has taken new steps recently. As a result, urethane manufacturers are proving to be safer and more economical.

We recently had the pleasure of speaking with a leading urethane manufacturer about some of the changes in their industry. In the modern manufacturing world, environmental sustainability has become highly important to consumers. Companies shout from the rooftops about “going green” and their ethical business practices. But, why? Because it’s common for consumers to question the impacts of production on the environment, and take this into account when making purchasing decisions.

This also affects polymer producers who have come under increased scrutiny in recent years due to an influx of news coverage discussing plastic contamination. But don’t worry!

Polyurethane manufacturers have found several ways to minimize the impact of polyurethane production, and here we will discuss some of these issues.

Where Do Urethane Pre-Polymers Come From?

Let’s start from the beginning. How could polyurethanes even affect the environment?

The two most common chemicals used in urethane production are toluene diisocyanate (TDI) and methylene diphenyl diisocyanate (MDI). In Europe and North America, these chemicals are produced under very strict regulations. The EPA has a great summary on them here.

Emissions recapture technology during production minimizes any effects on the surrounding environments. The chemicals, MDI and TDI, will react with water over time to create inert polyureas and have virtually no effect on the environment. This is good to know if you care about the state of the environment.

Although the reaction time during the manufacturing process is delayed, these prepolymers will eventually break down into their basic elements. The toxicity of these chemicals on the environment has been heavily studied and shows very little environmental impact in the event of any mishandling.

Despite these facts, polyurethane producers handle materials with the utmost care and consideration. Spill programs and environmental protection plans are an essential part of today’s urethane industry to help prevent environmental impact even further.

Polyurethane’s Environmental Impact Over Its Lifespan

Because of the highly resilient nature of polyurethane, it is known to be pretty resistant to environmental degradation. However, that doesn’t mean urethane can’t be broken down at all.

Urethane can be affected by some natural factors. Fungi, bacteria, and certain organic enzymes can cause the crosslinks in this polymer to break down.

Aerobic degradation of this style produces mainly CO2 and H2O, along with trace metabolic compounds released by microorganisms.

Are you asking yourself, what is aerobic degradation?

Simply put, it’s the breakdown of organic materials when oxygen is present. Even polyurethane formulated to be highly resilient will degrade into these simple compounds if conditions allow for it.

It’s important to note that cast polyurethane does not break down into small pieces the way many thermoplastics do. As the crosslinks within the thermoset urethane break down, the molecules are released individually in a way that has minimal environmental impact.

This is another example of how modern polyurethane manufacturers have considered environmental impact throughout their production process.

Can Polyurethane Be Recycled?

Yes, it can be recycled. However, since urethane is able to withstand extreme working conditions so it can be difficult to recycle. It won’t be as simple as putting this material in a bin and dropping it off at your local recycling center.

Chemical recycling involves reading urethane with various chemicals that break it back down into pre-polymers. You can then use this material for other parts of your production process or recycle it to be used in other industries.

Pyrolysis in a low oxygen environment creates gases and oil that can be used for fuels. Old urethane parts can even be ground into a powder and used as a filler for various bound polymer products.

New Urethane Applications Should Have Greener Benefits in the Future

As environmental considerations become more important, urethane manufacturing companies will need to continue to adapt and innovate their production processes. To continue to meet the increasingly strict environmental goals countries are aiming for, the industry will need to work with agencies to increase their knowledge about how polyurethane affects the environment. It’s only a matter of time before environmentally friendly practices are the norm.