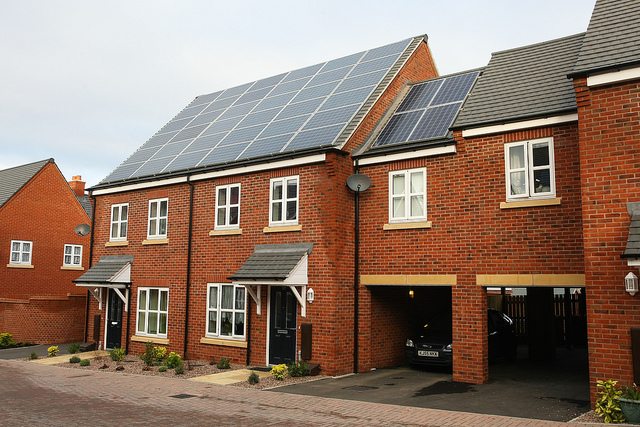 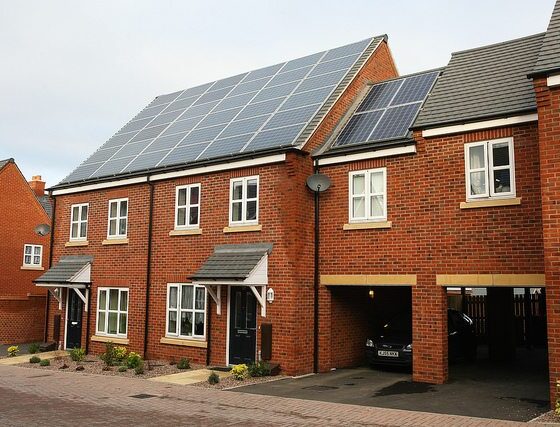 The UK’s green building industry has criticised the government over a new report, published on Tuesday, that outlines proposals for new regulations.

A joint statement from industry associations criticises the government’s plans to revoke a key act that would allow local authorities to set policies for on-site renewable energy equipment, saying that the plan “seriously undermines and damages industry confidence in the microgeneration sector”.

The Renewable Energy Association (REA), the Micropower Council (MPC), the Solar Trade Association (STA) and the Association for the Conservation of Energy (ACE) condemned the plans which were announced in the Department for Communities and Local Government’s Housing Standards Review on Tuesday.

Andrew Warren, director of ACE said, “The Planning and Energy Act is designed to encourage and empower local planning authorities to go further than the minimum standards for energy efficiency and renewables for new developments.

“It allows for new housing to be constructed which is sensitive to local circumstances and can capture local opportunities to increase neighbourhoods’ sustainability and resilience.”

REA chief executive Nina Skorupska, who replaced Gaynor Hartnell in July, said, “It is cheaper to install renewables during construction rather than retrofit, and doing so means the occupants can benefit from lower energy bills from day one. The government should be seeking to future proof new housing against rising energy prices and make it fit for the 21st century.”

This is the second time the report has been criticised in as many days. On Tuesday, the UK Green Building Council said the report risked “losing momentum” on sustainable homes, saying that it had “big omissions around materials and ecology”.