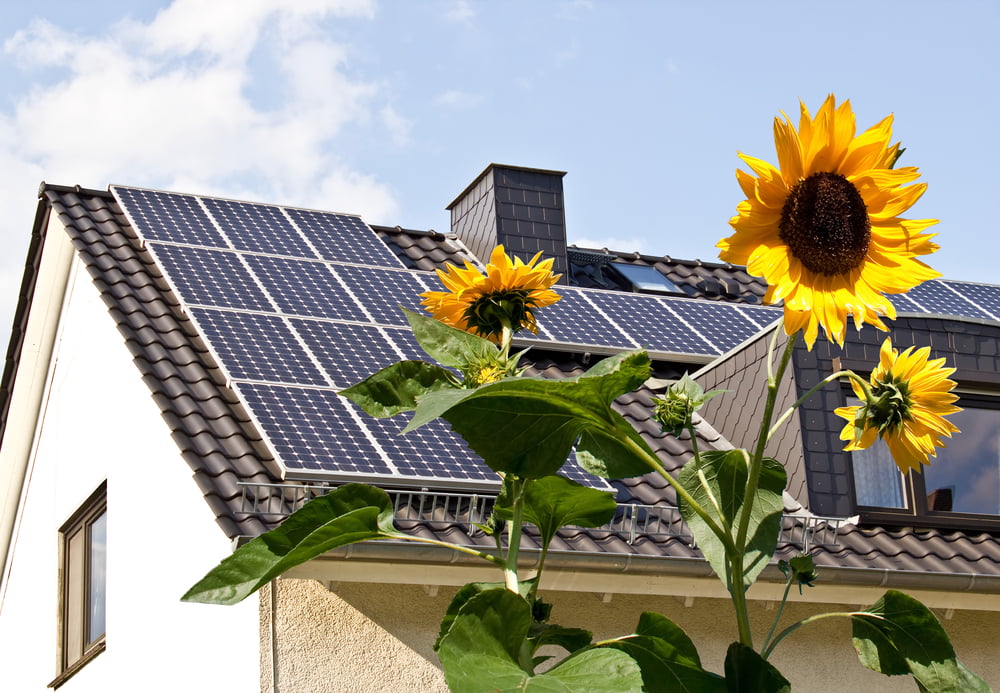 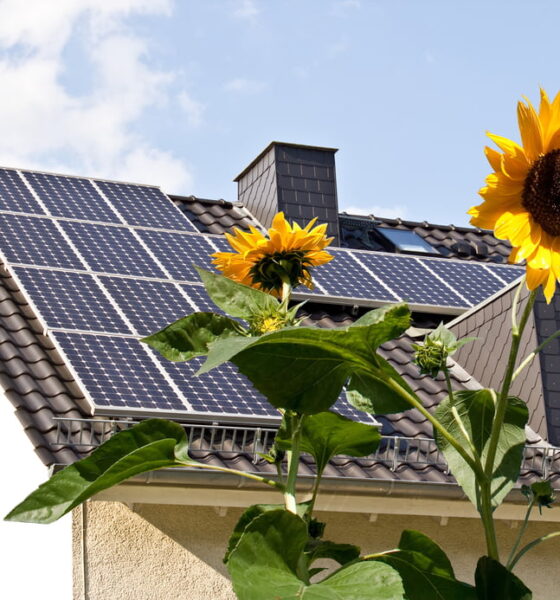 His point is accurate, because climate change is a growing concern. The globe is warming. The client is changing. The suffering of polar bears and penguins is becoming more and more photogenic each day. And eco-friendly homes are becoming a hotter and hotter commodity than ever. But are they the real deal? Or are they a marketing ploy?

This is a great question to ask. We won’t bury the lead though: Eco-friendly homes are legit.

Environmentally Friendly Homes and the Environment

They work on two levels. First, they really do improve the situation for the environment. The main thing the human race is doing to affect the environment is output far more carbon than can ever be recycled. This carbon traps heat in the atmosphere, warming the whole planet.

A ton of that carbon is produced by power plants, particularly the coal fire power plants that power most of the electrical grid of the United States. That electricity goes into heating, cooling, and providing refrigeration to almost every human being in the country.

Obviously, we can’t get rid of that infrastructure all at once. People are reliant on those technologies, not just to live comfortably, but to live at all. Texas and Arizona would be uninhabitable due to the heat without air conditioning. Much of the north would be worse.

Green energy solutions allow much of that electricity to be generated other ways.

The second method by which eco-friendly homes work is by saving you money. This is the material incentive you have to make the switch from a normal home to a green one.

So, how do these things work?

How Green Homes Save the World

So, the problem that homes face is that their basic functions require electricity. Electricity produces a dangerous amount of carbon. But not every method of producing electricity has the same “carbon footprint”. In fact, some states have gone over completely to nuclear power.

Nuclear power produces far less carbon—sometimes basically no carbon—as compared to coal fire powerplants. The problem? Nuclear waste never goes away. Well, that’s not totally true. It will go away in 10,000 years. But by then, it is unlikely civilization will still be around to see it.

Solar energy uses the ultraviolent radiation of the sun and turns it into electricity. The truth is that the amount of energy output by the sun is more than enough to power all of human civilization—ever. Ten times over. Per day. That is an immense amount of energy.

The problem? Surface area. If you focused all that energy into a laser beam it would kill you the moment you looked at it (literally, as the gamma radiation would enter your eyes and cook your brain). Spread that radiation across a whole planet and you have a warm summer day instead.

Basically, what we are saying is that solar panels can capture a portion of that energy. Those solar panels can be supplemented with windmills to create a steady flow of electricity. And these windows are small—not huge, horizon-dominating ones meant for electrical grids.

The Other Methods of Electricity Capture

Solar panels and windmills are the most popular and cost-effective green energy solutions. But hydroelectric energy, produced by running water, is also incredibly promising. And of course, you have electricity supplemented by kinetic generators—generators attached to bikes.

How Green Homes Save You Money

The answer to that question leads us to our next point: Energy efficiency. You see, the combustion engine is only about 20% efficient, according to Green Reports. Maybe more on a really good day.

That means when you burn gasoline for energy, 20% of the potential energy of an amount of gas will actually get turned into work for the engine. The rest is wasted. Solar powered engines only barely beat this out. That is why most cars are hybrids rather than pure electric vehicles.

But houses have an advantage that cars do not have: They do not have to move. That means they require less energy and spend less energy. On top of that, they have no weight requirements. A solar panel can be hooked up to the biggest battery in the world in a home.

The Secondary Benefits of These Technologies

One of the more interesting things that green homes provide is smart home connectivity.

According to Teifke real estate, smart home technology is one of the best ways to increase the value of a home, as well as a great way to save on insurance payments through reduced liability. And green homes are usually also smart homes due to overlap in technology.

Suddenly, any issues you have with your power grid will be gone as your smart home technology automates your circuits to make them turn on when you need them and off when you do not need them. This saves you money and lengthens your home’s lifespan.

There are a lot of good reasons to get a green home. Most people, it must be said, are not convinced by the rhetoric of what it does for the world. So, if that does not satisfy you, at least consider the material benefits: Green homes are cheaper than non-green home.