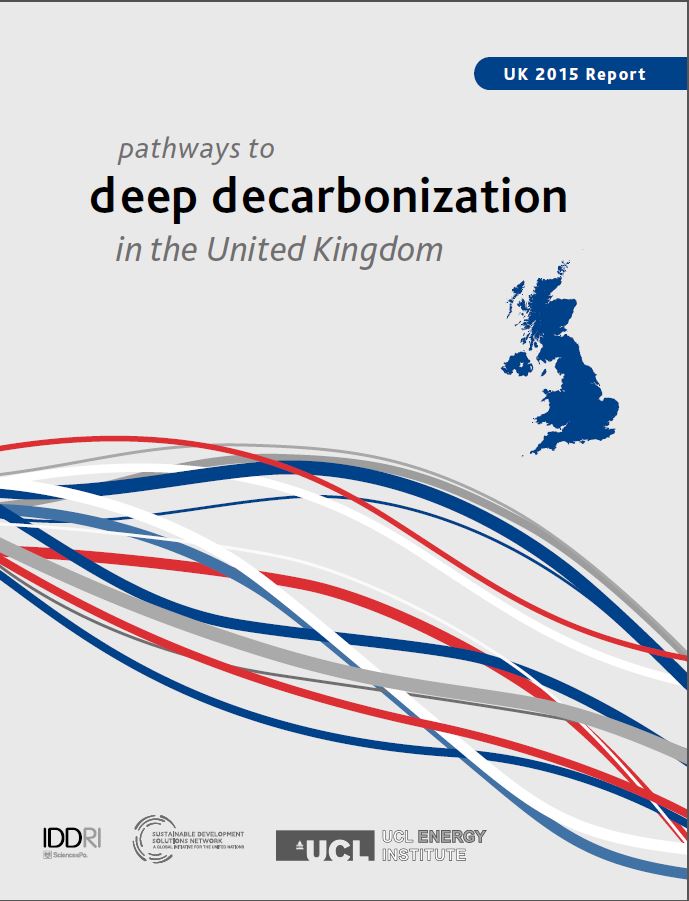 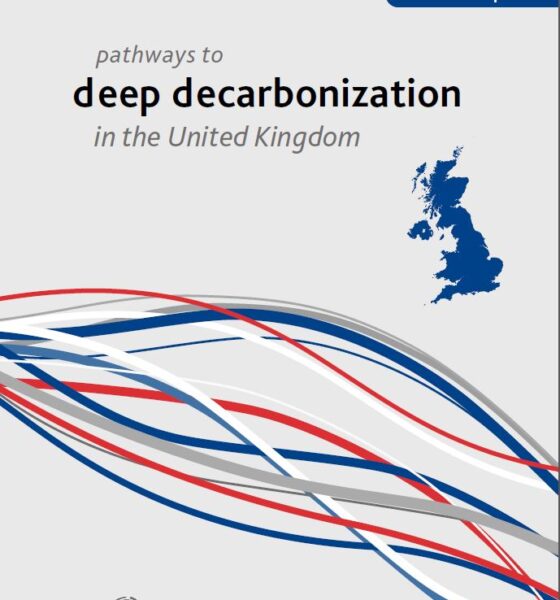 The report from the Deep Decarbonization Pathways Project (DDPP), a collaboration among research teams from 16 of the highest emitting countries, lends scientific support to calls for more aggressive action to prevent dangerous climate change in the run-up to the 21st Conference of the Parties (COP-21) of the UN Framework Convention on Climate Change this December.

“Some have claimed that limiting global warming to 2°C is not achievable, that the international community should abandon that quest and aim for a “more realistic” target,” said project director Jim Williams, referring to an upper limit on manmade temperature rise proposed by scientists to avoid the worst impacts of climate change.  “This work shows clearly that 2°C is still within reach if countries show some resolve and cooperate in building a low-carbon global economy.”

The study released today includes reports on each of the countries represented by DDPP research teams – Australia, Brazil, Canada, China, France, Germany, India, Indonesia, Italy, Japan, Mexico, Russia, South Africa, South Korea, the United Kingdom and the United States – describing country-specific strategies for transitioning to a low carbon economy. The DDPP, which began in fall 2013 and includes prominent scientists and experts from more than 40 research institutions around the world, is convened under the auspices of the Sustainable Development Solutions Network (SDSN), an initiative of Columbia University’s Earth Institute for the UN, and the Institute for Sustainable Development and International Relations (IDDRI), a nonprofit policy research institute based in Paris.

“The DDPP speaks the language of policy makers, showing the practicalities and feasibility of deep decarbonization”, notes Jeffrey D. Sachs, Director of the SDSN.  “If countries pursue the three pillars of decarbonization – energy efficiency, low-carbon electricity, and fuel switching – then the world can limit global warming to no more than 2-degree C using technologies that are already commercial or expected to be within the needed timeframe.”

The research teams were autonomous in defining their own scenarios and objectives in the analysis.  The question that all addressed through their own lens was how their countries could build energy systems that protect the climate while also supporting economic growth, and supplying all the energy services needed, including expanded access to energy in developing countries.  The analyses demonstrated that decarbonized economies can continue to effectively transport passengers and ship freight, provide similar or better housing and public amenities, and support high levels of industrial and commercial activity.  Some country teams focused on how decarbonization could be made consistent with raising living standards, improving income distribution, and alleviating poverty.  Others focused on air pollution benefits, reduced dependence on imported energy, or the implications for international trade.

“The DDPP shows how important it is to frame challenges within the right context. Deep decarbonization consistent with the 2°C limit is not only necessary but also in the own interest of each country”, says Teresa Ribera, director of IDDRI. “Finding ways to achieve a low-carbon economy and prosperity at the same time matters to every country, and each country is the best placed to find its own way to reach these goals. Using deep decarbonization pathways is a key enabler to help them in this process and to involve all the actors of transformation in the debate”.

Moreover, the DPPP shows that the physical transformation required for deep decarbonization can be done in a way that provides multiple economic and environmental benefits, as well as opportunities for raising living standards.

“It is possible to deeply decarbonize while improving income distribution, alleviating poverty, and reducing unemployment, as notably illustrated by the South African exercise. Deep decarbonization is also key to address energy poverty in industrialized countries, as demonstrated in the UK and French reports” emphasizes Teresa Ribera.

The main economic phenomenon found in the study was a major shift in investment away from conventional fossil fuels toward low carbon technologies, creating many opportunities in a global clean energy economy. The massive scale of deployment of low-carbon technologies required by deep decarbonization – for example, more than one billion electric and fuel cell vehicles by 2050 — offers the perspective of dramatic reductions in the cost of low-carbon technologies as innovation occurs and economies of scale take hold.  Large global markets are instrumental in making low-carbon technologies affordable in time for developing countries to avoid lock-in of high-carbon infrastructure and the development patterns of the past century.

“The lessons of the DDPP are highly relevant for the agreement at COP21”, Sachs emphasized.  “To achieve deep decarbonization every country needs to start with a deep decarbonization pathway (DDP) through to 2050.  These pathways need to be subject to public scrutiny. They will form the basis for framing shorter-term emission-reduction strategies, and they will help align technologies, financial markets, and politics around a sustainable energy transformation at the global scale.”