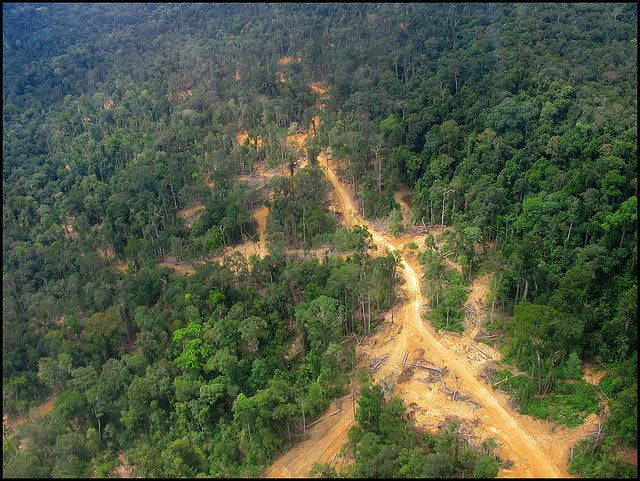 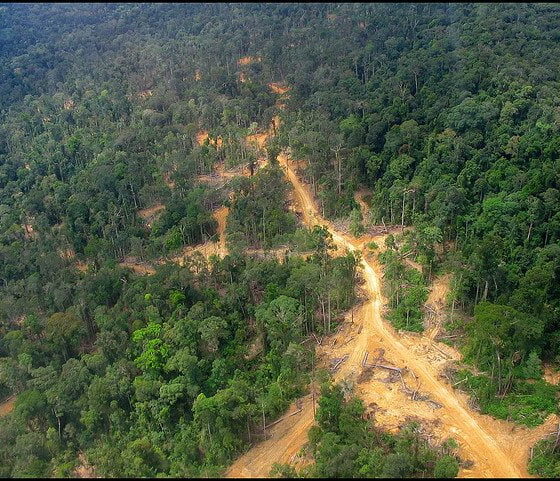 Indonesia cleared 840,000 hectares of forest in 2012 compared to 460,000 hectares in Brazil, with new research suggesting that the true size of deforestation and climate change impacts have been significantly under reported.

Forests play a crucial role in mitigating carbon emissions and preserving biodiversity, therefore helping tackle the effects of climate change. They have often been said to be essential in reducing poverty and promoting sustainable development.

A new study published in Nature Climate Change has suggested that the rate of deforestation has been greatly under reported by official sources, claiming that Indonesia was losing 310,00 hectares of forest a year between 2000 and 2005, and 690,000 hectares from 2006 to 2010.

However, scientists used remote sensing data and estimated that around 6 million acres of forest was felled from 2000 to 2012, increasing on average by 47,600 hectares per year.

In 2012, scientists calculated the annual rate of Indonesian deforestation to have overtaken that of Brazil, despite the Amazon being much vaster.

Indonesia implemented an implicit deforestation moratorium in 2011, but the findings show that the measure did not have the expected effect, as 2012 was the worst year for forests.

Indonesia has the third most biologically diversified forest in the world but this has come under increasing threat over the past decades, with hectares of forest being cleared systematically by the logging, pulp and palm oil industry.

In response to the study, Yuyun Indradi, forest campaigner at Greenpeace Southeast Asia, said, “These findings are an urgent wake up call. Forest destruction is driving Indonesia’s greenhouse gas emissions, pushing animals like the Sumatran tiger to the edge of extinction, and creating the conditions for Southeast Asia’s devastating forest fires and Haze Wave.”

Indradi added that whoever takes over the helm as president of Indonesia must recognise that development does not mean destroying forests and instead called on them to focus on creating responsible land use practices.