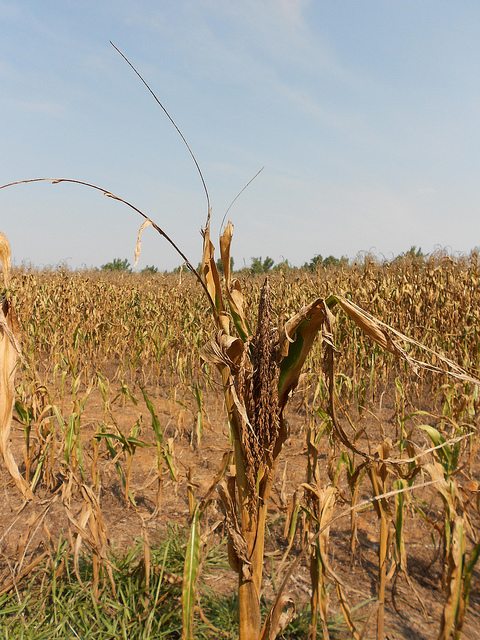 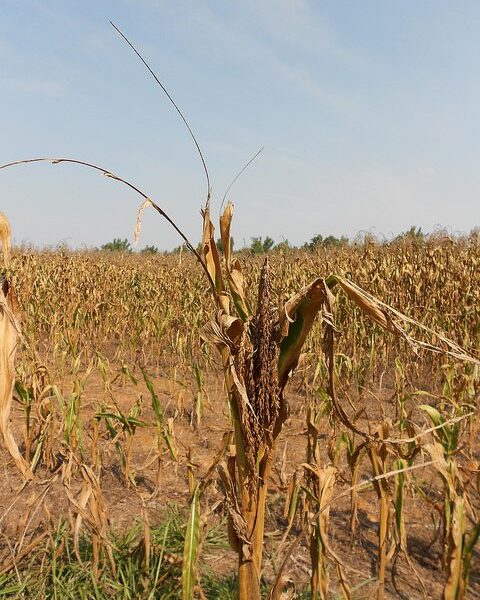 Biologists from San Diego could help scientists understand how the burning of fossil fuels affects plants and help engineer ways to improve crops.

Scientists at the University of California, San Diego, have published a paper in the journal Nature regarding the discovery of a new genetic pathway in plants.

This will help biologists know more about how climate change and the rising levels of CO2 are affecting plants and crops. It could help scientists to engineer plants in such a way that they could prevail even with droughts and rising temperatures.

Julian Schroeder, a professor of biology who headed the research effort, said, “Our research is aimed at understanding the fundamental mechanisms and genes by which CO2 represses stomatal pore development.”

Earlier this week official figures showed 80% of California is in “extreme drought”. Studies have also found that one third of the world’s corn is grown in water-stressed areas.

The new genetic pathway is made up of four genes that control the breathing pores, otherwise known as ‘stomata’, in plant leaves. When plants take in carbon dioxide they loose lots of water through their stomata. More carbon dioxide in the atmosphere leads to reduction in the number of stomatal pores and means less evaporation, leading to heat stress.

Although the full extent of the affect of rising levels of CO2 on plants and crops is still uncertain, this study has shown how harmful levels of greenhouse gases could potentially affect crop yields.

“At a time where the pressing issues of climate change and inherent agronomic consequences which are mediated by the continuing atmospheric CO2 rise are palpable, these advances could become of interest to crop biologists and climate change modelers,” said Cawas Engineer, the first author of the study.

Nature showing signs it is racing towards an early autumn