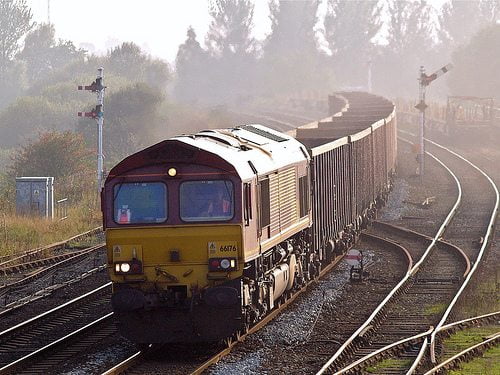 A group of 29 environmental campaigners, who were convicted for their roles in a protest against the fossil fuel industry, have had their convictions quashed.

The Court of Appeal ruled on Tuesday that the convictions were to be overturned because the prosecution did not disclose to the defence that evidence was gathered by an undercover police officer.

Campaigners stopped and occupied a train carrying 42,000 tonnes of coal to the Drax power station in West Yorkshire back in 2009, in a protest against the use of fossil fuels.

The protestors were found guilty for the offence of obstructing engines or carriages on railways, which is an offence under the Malicious Damage Act 1861. They were handed sentences ranging from conditional discharges, financial penalties and community sentences at Leeds Crown Court.

Prosecutors admitted that the barristers acting on their behalf in the trial were responsible for a “catastrophic failure of disclosure”, in which it withheld evidence from the judge and jury.

On Tuesday, the Lord Chief Justice Sir John Thomas, presiding over the appeal with two other judges, told the campaigners, “We have no doubt that this conviction must be quashed. There was a complete and total failure, for reasons which remain unclear, to make a disclosure fundamental to the defence.”

He also criticised the police, saying that only the courts can decide which documents are redacted in the legal system.

“It is not satisfactory that the police should decide which sections of documents redact and which to make public. That should be a decision for the courts not the police.”

One of the campaigners, Robbie Gillett, said, “Our actions at Drax aimed to stop the burning of fossil fuels in response to the reality of dangerous climate change.  As increasingly extreme weather systems wreak havoc on homes, families and communities across the UK, the need to leave existing fossil fuels in the ground remains as pressing as ever.”