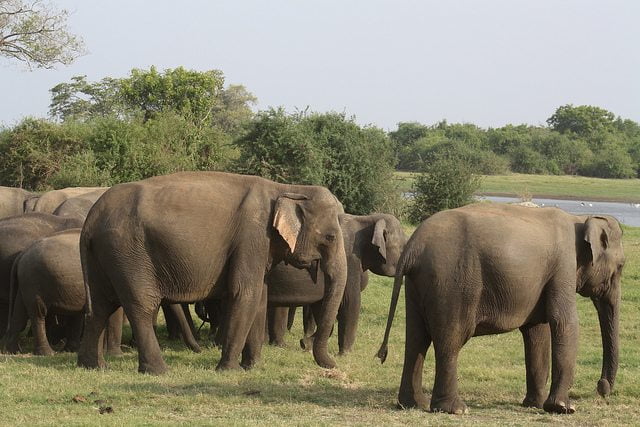 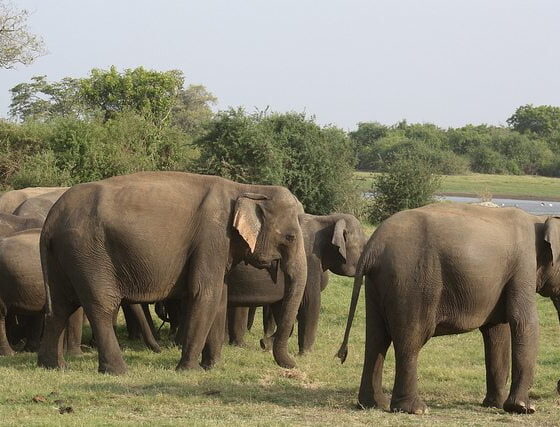 Mark Shand, the younger brother of the Duchess of Cornwall, has died after he fell and sustained a head injury whilst celebrating after a fundraising campaign for his conservation charity.

Shand was the co-founder and chairman of the wildlife foundation Elephant Family, which described him as a “true force for conservation”. After attending a fundraising auction in aid of the charity on Tuesday evening, Shand fell and sustained a serious head injury. He was rushed to hospital and later died.

Clarence House have issued a statement saying that the Prince of Wales and the Duchess of Cornwall were “utterly devastated” by the news. Shard was a renowned conservationist and travel writer, with a focus on the Asian elephant. His book Queen of the Elephants won the Thomas Cook Travel Book Award.

Elephant Family was launched in 2002 and since then has invested over £6 million to save the Asian elephant by securing its natural habitat, working with local communities to reduce incidents of human-elephant conflict and highlighting the species’ plight through educational programmes.

Ian Walkden, chief executive of the charity, read a statement from Elephant Family. He said, “Today we have lost the head of our family, Mark Shand was a true force for conservation. He was both a legend and an inspiration and above all our great friend. We will miss him always.”

The charity also works to secure corridors that allow Asian elephants to migrate from one area of forest to another. The organisation argues that a growing human population is leading to forest being carved up to accommodate human settlements, farming, mining and railway, which is leaving elephants marooned in pockets of forest that are too small to support them.