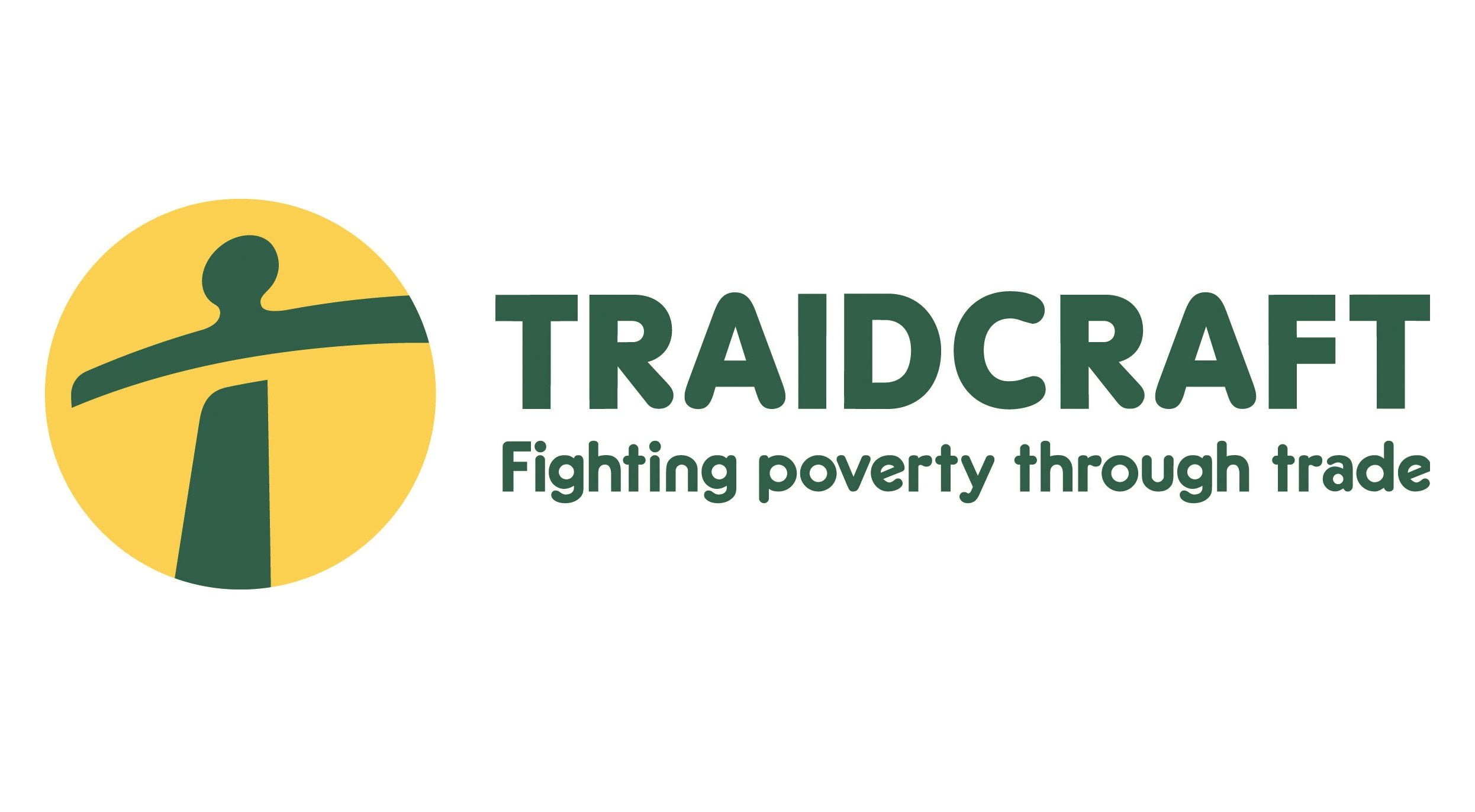 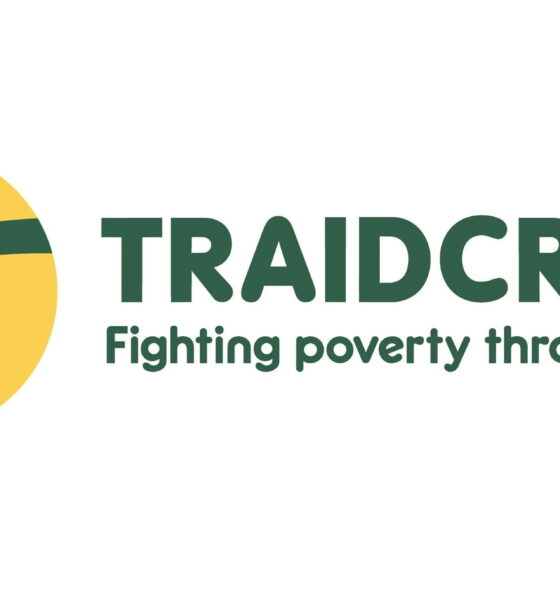 Ethical retailer of the week: Traidcraft

Traidcraft is a Christian organisation that combines development projects and trading in order to support poor people around the world.

Founded in 1979 as a religious response to poverty, it started to work with producers in less developed countries to trade products in the UK, trying to raise awareness among British consumers.

Based on Christian principles, it engages directly with people who produce the goods and does its business trying to ensure that consumers pay a fair price for products, in a transparent and accountable way with customers, shareholders, employees and other stakeholders.

As a trading company, it now has more than 100 producer groups in over 30 developing, that trade 450 fair trade food, craft and clothes. As a charity, Traidctraft works with communities to improve food security and help farmers to adapt to climate change.

Traidcraft set up Shared Interest, a co-operative lending society offering ethical investment in fair trade with developing countries and worked with a number of partners including Oxfam and the Fairtrade Foundation to promote ethical shopping against poverty.

It was the first charity to introduce fairtrade products in the UK, when it founded coffee brand Cafédirect and to offer Fairtrade-certified wine to shops.

Traidcraft also has a clear policy on the environment, producing organic and GM-free goods and cutting CO2 from transport whenever this is possible.

“The environment has always played a central role in fair trade, and one of Traidcraft’s foundation principles is to ‘respect all people and the environment’. We therefore pay great attention to the environmental impact of our activities”, the organisation says on its website.