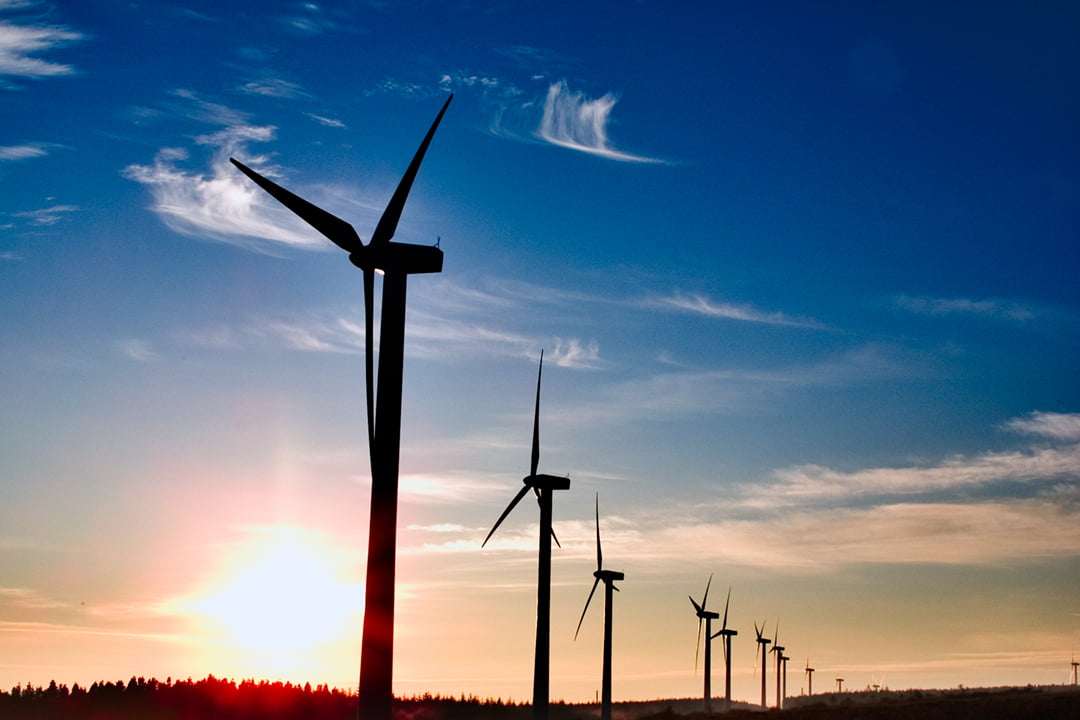 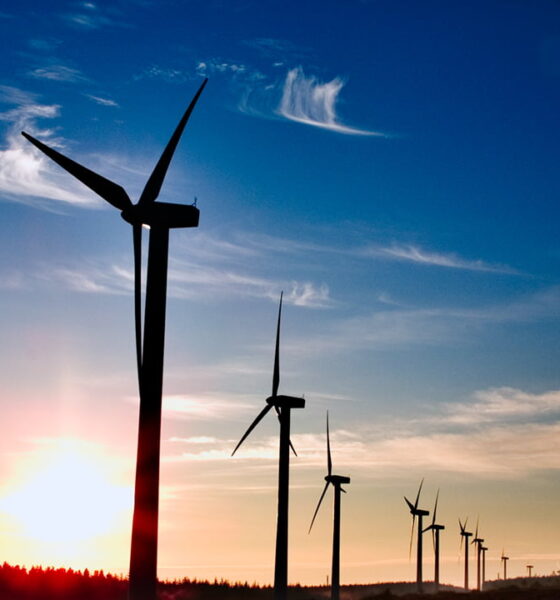 The 27 EU member states increased their consumption of renewable energy by 13% in 2011, according to the recent figures by Eurostat.

The EU’s statistical office states that over the past two years, most European countries have increased their production of energy from renewable sources.

Although Sweden, Latvia, Finland and Austria had the highest absolute shares, the EU has set different goals for each nation according to their individual characteristics and circumstances. Estonia was the first to reach its target of 25% of renewables in the final energy production.

“It is always nice to be among the leaders”, said the Estonian Liberal MEP Kristiina Ojuland, “but I think that we were able to achieve this because of a very clear governmental policy and commitment to investments in the sector.”

She added, “Also the Estonian people are mentally very open to renewable energy. Being a small country, it is easier to get something done when there is a political will.”

Indeed, only a small minority of renewables firms in the UK believe this target will be met, with 96% of the industry apprehensive about it, according to a recent confidence survey conducted by trade body the Renewable Energy Association.

An Australian report suggested this week that China is on track to meeting its climate targets after ramping up investment in clean energy.