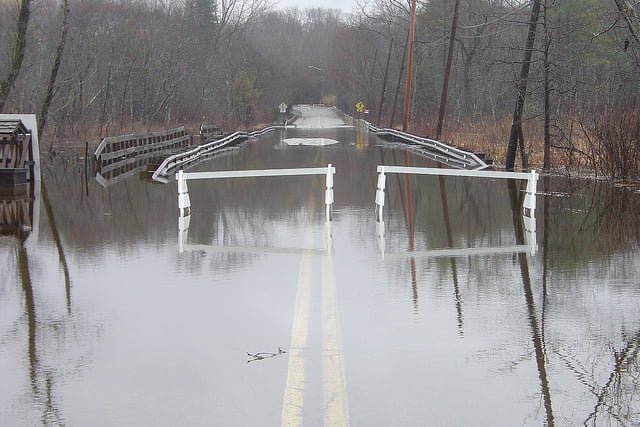 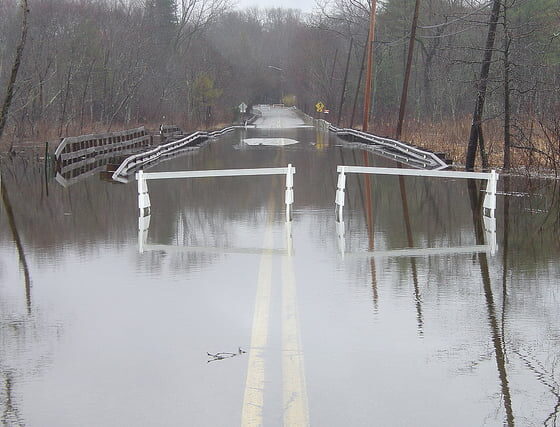 As Europe’s climate warms, cities have been warned that changes to flood defences, water supplies, infrastructure and cultivation need to be implemented in order to ensure that the continent’s economy, environment and society do not suffer.

The recommendations from the European Environment Agency (EEA) appear in a report, Adaptation in Europe, published by EEA, launched at yesterday’s EU Strategy on Adaptation to Climate Change meet. It describes recommended policies and measures that should be taken across Europe.

Developing flood barriers similar to that of the Thames Barrier in order to protect cities from sea surges, storms, floods and heavy rainfall caused by climate change is one of the proposed measures.

A previous EEA report from November which mapped the environmental and societal damage of climate change in Europe, urged cities to start taking action against future threats.

Despite 32 EEA member countries currently having plans for adaptation, the report warns that almost all countries still have a lot of work to do in preparing for temperature increases.

Jacqueline McGlade, executive director of the EEA, said, “Adaptation is about new ways of thinking and dealing with risks and hazards, uncertainty and complexity.

“It will require Europeans to co-operate, to learn from each other and to invest in the long-term transformations needed to sustain our wellbeing in the face of climate change.”