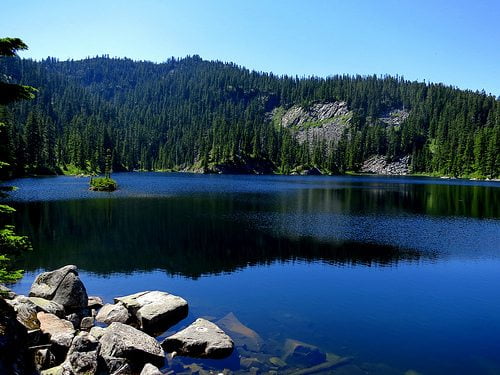 The impact of climate change on Europe’s lakes is already evident and could cause far-reaching effects, according to scientists and leading bodies in the area.

Writing in the National Geographic, Lisa Boore, a member of the Global Lake Ecological Observatory Network, explains that lake temperatures are on the rise throughout the world, a direct result on climate change. Earlier this year, four freshwater science societies gathered to discuss the issue and propose solutions.

Boore cites the work of Dr Erik Jeppesen, from Aarhus University in Denmark, explaining that among the impact of climate change is the exacerbation of lake eutrophication, a natural aging process whereby the lake becomes more enriched with nutrients and algal growth over time. This creates the conditions for an increase in sediment and algal blooms, including toxic ones.

Climate change is also affecting fish populations, which play a key role in the dynamics of lakes. Researchers are finding that over the last few decades, there have been changes in the types, the size and age structures of the fish populations in lakes.

Boore writes, “In Europe, the food web is being disrupted as lakes warm. The trend favours species such as bream and carp, which prey on zooplankton instead of salmonids, pike and perch, which are considered ‘good guys’ because they can prey on smaller fish. Bream and carp cal also disturb the sediment, leading to increased nutrient release.”

Climate change combined with nutrient enrichment is described as a “double whammy” for lakes, because evidence suggests the two factors have a synergistic effect that leads to further degradation of water quality.

Separate research has also shown that lakes are being affected by plastic pollution. A study based in Italy’s Lake Garda found that the number of microplastic particle in sediment samples from the lake were similar to those found in studies of marine beech sediments. As well as polluting water supplies microplastic can enter the food chain this way as they often find their way into organisms.