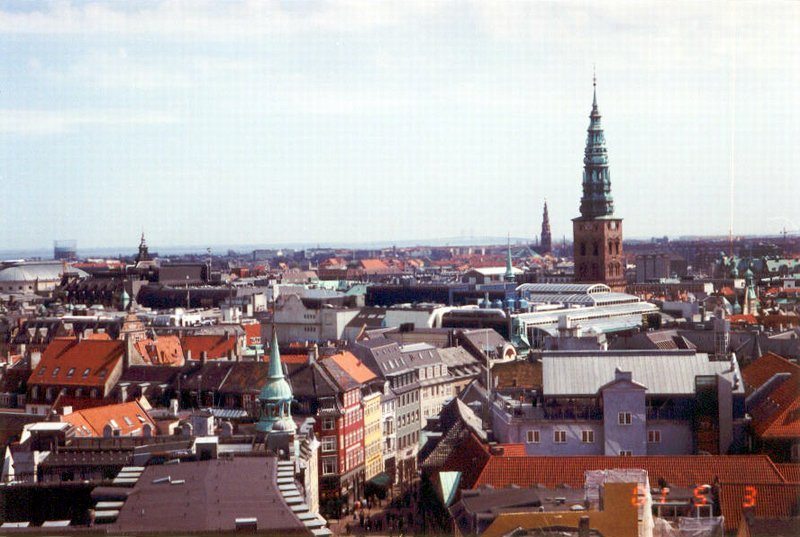 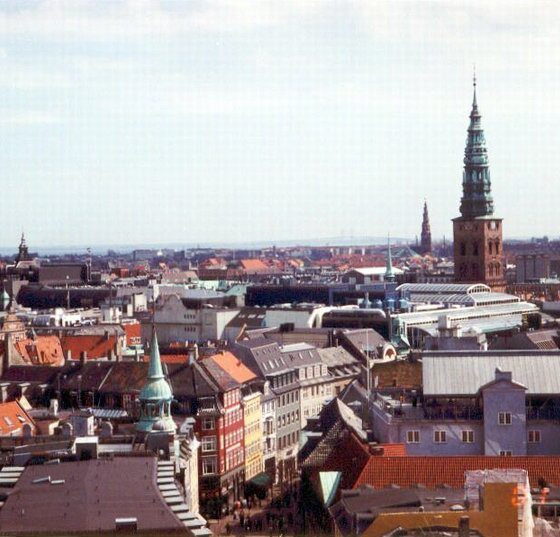 Copenhagen, the European Green Capital for 2014, is set to welcome thousands of tourists from across the continent this weekend, ahead of the final of the Eurovision Song Contest which takes place in the city on Saturday.

The Danish capital has said that sustainability will be a “focal point” during the event, which it hosts after singer Emmelie de Forest, representing Denmark, won the competition in Malmö, Sweden, last year.

“We look forward to welcome visitors to one of the most sustainable cities in the world“, said lord mayor Frank Jensen.

“During the Eurovision Song Contest 2014, the focus on green transport and green activities will show that Copenhagen is a sustainable and blue city, where you can drink tap water and cycle safely, which are some of the things that contributed to Copenhagen being appointed European Green Capital in 2014.”

With an urban population of over 1.2 million, Copenhagen is Denmark’s largest city and a sustainability leader. It reduced its emissions by 21% from 2005 to 2011 and has ambitious plans to decarbonise its energy sector.

A world-famous cycle-friendly city, around a third of its residents primarily use their bikes for their daily commute. To reflect this, it has built a series of new cycle paths from the city centre to Eurovision Island, which surrounds the venue for Saturday’s event, B&W Hallerne.

Elsewhere, the tourist board VisitCopenhagen noted in a blog post that Copenhagen’s clean tap water would be a novelty for many European tourists who were used to drinking water solely from bottles.

Sophie Hæstorp Andersen, chairman of the regional council, said, “Our clean drinking water is a good example of the sustainable balance which we would like to have in the capital region. We must have room for the big metropolis, and all that comes with it, but at the same time , we must take good care of our nature and make sure, that the future will also be green.”

Visitors are able to buy certified organic food from the Copenhagen Cooking festival, and local environmental group Miljøpunkt Indre by-Christianshavn has turned the Eurovision Village’s green room into a showcase for urban gardening.

Meanwhile, a Eurovision Schools Contest concluded on Wednesday, in which schoolchildren were asked to come up with ideas on how to make Europe’s future more environmentally friendly.