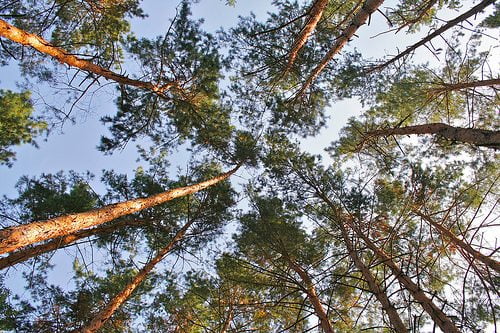 The UN Food and Agriculture Organisation (FAO) has warned that the genetic diversity of forests is at risk and that sustainable management and conservation plans are necessary to preserve one of the planet’s most important resources.

In a report called The State of the World’s Forest Genetic Resources, the FAO highlights the threats that forests face, mostly deforestation, climate change and the conversion of forests to pasture.

Forest genetic resources refer to valuable genetic material of trees, which is essential to biodiversity and human development.

If these genetics are lost, this means that the biodiversity of forests is damaged and so are the economic activities related to them, such as food production.

The report looks at 8,000 species of trees, shrubs, palms and bamboo that are most used by humans. It makes clear that strong action is needed to preserve genetic heritage of forests, since many people depend on them for their survival.

Linda Collette, secretary of the FAO commission on genetic resources for food and agriculture (CGRFA), said, “Data from 86 countries illustrate that insufficient awareness of the importance of forest genetic resources in improving forest production and  enhancing ecosystems, often translate into national policies that are partial, ineffective, or non-existent.

“Only about 3% of the world’s tree species are actively managed. Governments need to act and implement the Global Plan of Action for Forest Genetic Resources and FAO and its Commission stand ready to guide, support and assist countries in the conservation and sustainable use of forest genetic resources.”

The report said that to improve sustainable management of forests, action is needed in some key areas, including making information about forest genetic resources more accessible, improving conservation and promote adequate policies.