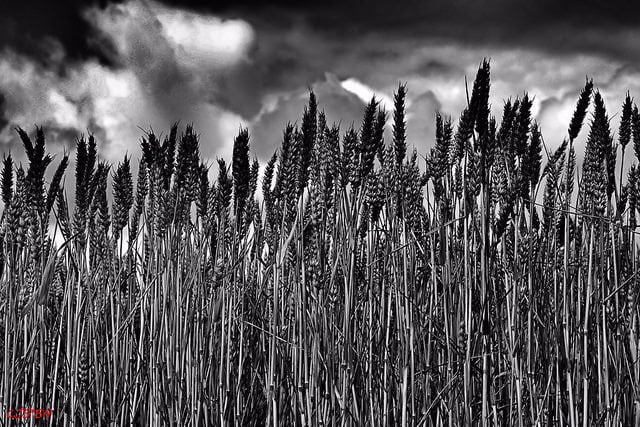 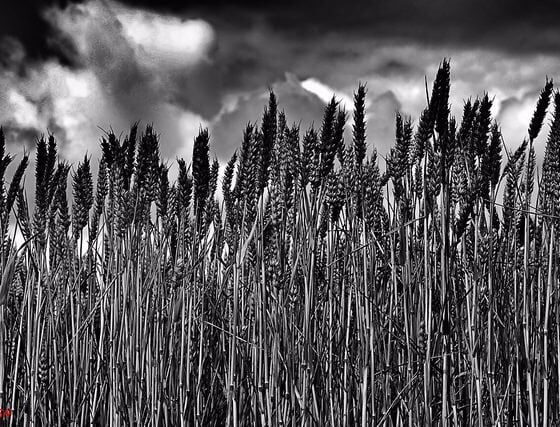 A new report commissioned by UK farming bodies has claimed that EU plans to ban pesticides could reduce crop yields, causing food prices to go up and threatening food security.

The report, which was commissioned by the National Farmers’ Union (NFU), the Crop Protection Association (CPA) and the Agriculture Industries Confederation (AIC), assessed 40 pesticides that are “likely to be lost or restricted” in the coming years.

Supporters of such pesticide bans argue that the substances are harmful for the environment and wildlife.

However, the new report looks at the economic impact of pesticides on the agriculture sector. It argues that the production of apples, carrots and peas in the UK would be under threat if plant protection products (PPP) were banned or restricted, because they safeguard healthy growth.

It continues that farming profits would drop by 36% from current levels if the assessed pesticides were banned and the value of the agriculture industry could fall by £1.6 billion per year, potentially costing up to 44,000 jobs in the wider food and drink industry.

The organisations that commissioned the report argue that current EU policy is flawed and not based on sound science.

David Hutchinson, AIC Strategy group member, commented, “Any crop protection product should be assessed in the wider context of a food production strategy, so that agronomists have at their disposal both cultural controls and a range of chemistry to help farmers and growers sustain UK food production,

In December a EU-wide ban on three neonicotinoid pesticides, that research shows are harmful to bees, came into force.  The UK voted against the ban.

Earlier this year chemicals giant Syngenta applied for an exemption to use the banned pesticide on oilseed rape, a move that was backed by the NFU and ACP, despite scientists saying the harm done to wildlife and food through use of chemicals was undeniable.

The government was urged to uphold the ban and Syngenta withdrew the controversial application in July.