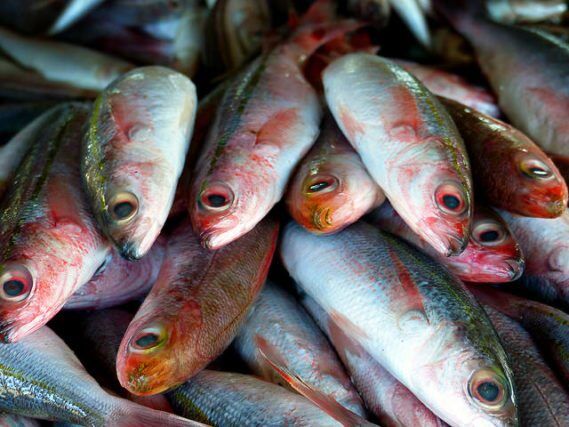 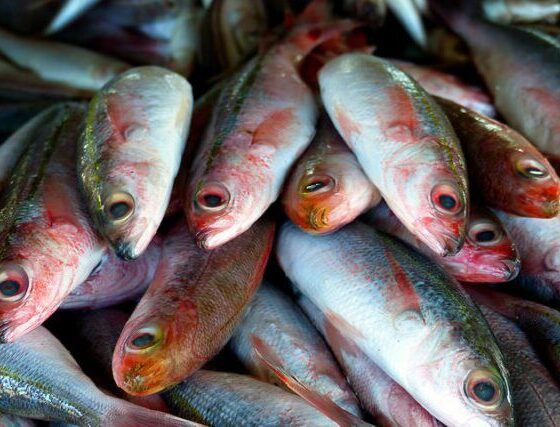 There has been plenty of recent lively debate surrounding the sustainable levels of fish stocks around the globe, which is why fish farming is so highly relevant and needed in order to meet current and future consumer demands.

An initiative by farmed salmon producers is making significant progress towards meeting that sustainability goal, with the help of some impressive new technology to allow them to produce healthy fish and meet demands in a safe and acceptable way.

Aquaculture is also referred to as aquafarming or simply fish farming, but the process and the philosophy behind the system and procedures, is not just about the fish themselves but also addresses a number of wider issues and requirements.

In general terms, when we are talking about aquaculture, it is the description given to the farming of aquatic freshwater or saltwater organisms, which covers anything from fish such as salmon, to crustaceans, molluscs and even plants that are intended for human consumption or some other use.

Why aquaculture is so important today and why fish farming is needed to meet existing and future consumer demands, is the fact that when you look at EU live fish catch statistics for example, you will witness a downward trend in numbers that has continued year after year.

Catch weight in the EU waters reached a peak of 7.6 million back in 1995, and the last recorded figure was significantly, 37.1% lower than the haul achieved over twenty years ago.

Advances in technology have now made it possible to grow food in coastal marine waters and also in the open ocean, using the process widely referred to as aquaculture.

This is a method that has been devised and honed using technological developments, to produce not just the commercial products required to help meet consumer demands, but also to help encourage the restoration of natural habitat and to replenish and rebuild wild stocks so that the populations of endangered and threatened species are given an opportunity to thrive again.

The practice of aquaculture is widespread across the globe and in the U.S for example, the process of marine aquaculture is used to produce a wide variety of species that include shrimp and mussels, as well as black sea bass and salmon, amongst others.

The process of freshwater aquaculture is focused on producing species that are specifically native to our rivers, lakes and streams.

Systems are deployed using technology such as recirculating aquaculture systems, and these are located either in designated ponds or within purpose-built fish farming setups on land.

One example of how the fish farming industry continues to evolve, can be found when you look at the work being done by the Scottish Aquaculture Innovation Centre (SAIC).

The SAIC recently announced that they have invested almost £250,000 into a series of projects that are specifically aimed and helping to improve biodiversity as well as improving fish health, through the development of new diagnostic tools.

One area that the technology is focusing on, is creating a method that allows you to assess the health of the fish and achieve a much earlier diagnosis of any problems. This helps in two ways, firstly it helps to shorten the diagnostic period where the fish need to be assessed, to under seven days, and secondly, earlier and more specific diagnosis will reduce the level of veterinary intervention.

This is a significant development, as the current practices used in fish farming that do not involve this technology, can lead to significant losses from a financial perspective, if fish stocks are affected by a disease or illness that is not detected early enough.

It is estimated that using technology for early diagnosis, will not only almost halve the current treatment cycle, but it also offers some significant financial savings.

The fundamental driver behind human health management is the measurement of biomarker response in clinical chemistry, and it it this technology that is used to test responses in human cardiac, kidney and liver functions, that is being developed so that it can be applied to fish in the same way.

Being able to assess the health of the fish with such efficiency using this developing technology, will almost certainly help to improve the health and general wellbeing of farmed fish in general.

These are exciting developments for the aquaculture industry and it should mean that thanks to new technology, stock levels are better managed and sustained in the wild too.

Maddison Chan is a fish farmer who enjoys researching and sharing her findings and firsthand experience in the fish farm industry. She is most interested in how technology can assist the industry and often writes about this in her articles.