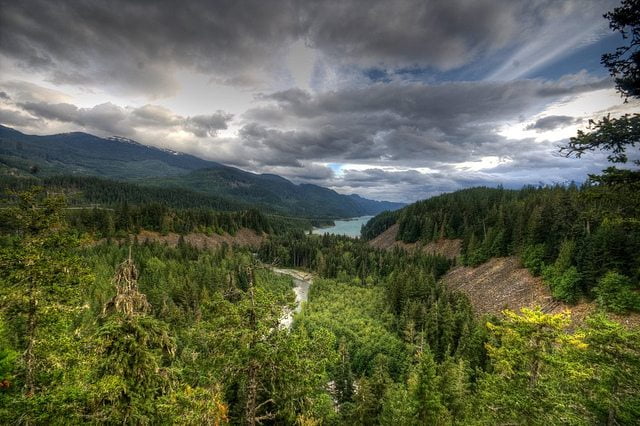 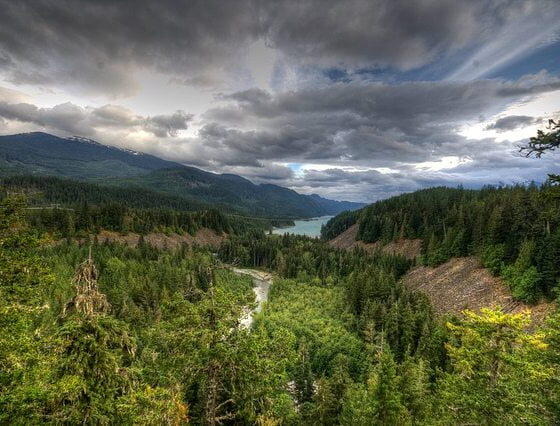 Deforestation has led to a decrease in falling leaf litter in rivers and lakes – a vital source of food for a wide array of fish species – with implications for human food consumption, a study has revealed.

Researchers have found that increased rates of deforestation, in areas subjected to aggressive commercial tree felling, directly affected the ecosystems based in lakes and rivers nearby.

Water-based ecosystems are reliant on the surrounding area for sources of nourishment. Falling leaves and branches, or leaf litter, retain vast arrays of food for different sizes of organisms and fish. The amount of food available, therefore, inevitably affects the growth rate of fish – preventing increasing amounts from reaching adulthood.

The study’s results suggest a strong link between watershed protection and a healthy freshwater fish population.

Talking to the BBC, Andrew Tanentzap, lead author of the study from the University of Cambridge’s department of sciences, said, “Where you have more dissolved forest matter you have more bacteria, more bacteria equals more zooplankton. Areas with the most zooplankton had the largest, fattest fish.”

He added, “While plankton raised on algal carbon is more nutritious, organic carbon from trees washed into lakes is a hugely important food source for freshwater fish, bolstering their diet to ensure good size and strength.”

The team consisted of scientists from the UK and Canada, collecting data from eight locations with varying levels of tree cover around Daisy Lake in Canada – which forms part of the boreal ecosystem.

The study concluded that with more tree cover, the fish were fatter, and in comparison, fish living under less tree cover, were smaller.

Tanentzap stated, “It’s estimated that freshwater fishes make up more than 6% of the world’s annual animal protein supplies for humans – and the major and often only source of animal protein for low income families across Bangladesh, Indonesia and the Philippines.

“While we’ve only studied boreal regions, these results are likely to bear out globally. Forest loss is damaging aquatic food chains of which many humans are a part.”

Among declining freshwater fish populations, a recent study conducted by the University of Edinburgh also highlighted the need to stop the deforestation of the Earth’s forests – with the possibility of global emissions being cut by one-fifth.