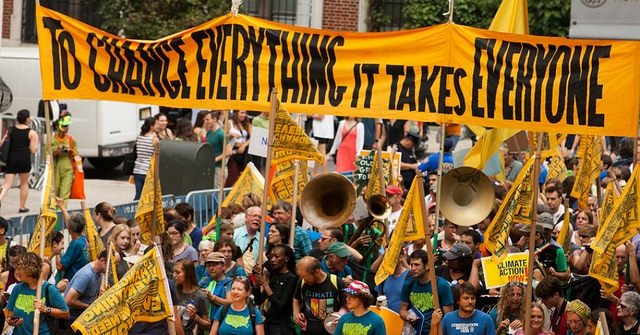 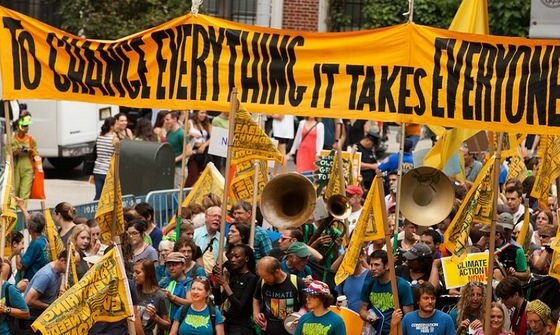 The French government has pledged to give $1 billion (£610m) to help developing nations in their efforts to adapt to and prevent climate change.

Announced at a UN summit in New York on Tuesday, the donation means wealthy nations have now committed $2.3 billion (£1.4bn) to the Green Climate Fund (GCF).

However, campaigners have warned that the GCF, which is topped up by wealthier nations to help poorer nations tackle climate-related challenges and develop low-carbon economies, remains seriously underfunded.

Officially opened in South Korea in December last year, the fund is hoping to raise up to $100 billion (£61.2bn) and started collecting funds earlier this month.

Though they have historically contributed relatively little of the greenhouse gas emissions that have accelerated climate change, many developing countries are disproportionately vulnerable to its effects, such as extreme weather and falling crop yields. The GCF was launched to address this injustice.

Germany was the first nation to make a significant donation, having also pledged $1 billion (£610m) in July.

Other nations have given smaller sums, with Switzerland and South Korea pledging $100 million each (£61m), but the fund remains well short of its goal. Developing nations had hoped to raise $15 billion (£9.2bn) by the end of this year.

Some experts even fear that a lack of support from richer nations will cause developing nations to withdraw from climate talks, undermining the negotiations.

“We welcome new pledges of money from France and others, but they fall well short of what’s needed,” said campaign group ActionAid in a statement.

“With poor communities around the world already losing their homes and income due to climate change, all rich countries must pledge to GCF and set a clear timeline of when the money will be available.”

Robert Glasser, secretary general of CARE International, added, “It’s not much, but it’s a start.

“We want to see the UK, the US and Japan making clear commitments to the GCF before December’s UN climate conference in Lima, in line with their promises to ramp up overall climate finance,” he said.

While the US – the world’s biggest carbon emitter among developed countries – is yet to pledge, president Barack Obama did suggest on Tuesday that funds could be forthcoming.

Admitting that the US had a responsibility to lead climate action, Obama said, “Nobody gets a pass. We will do our part, and we’ll help developing nations do theirs.”

The need for such support was underlined by a report published this week, which warned that the costs levied on the world’s poorest nations by the need for climate change adaptation could undo progress made in the global war on poverty.