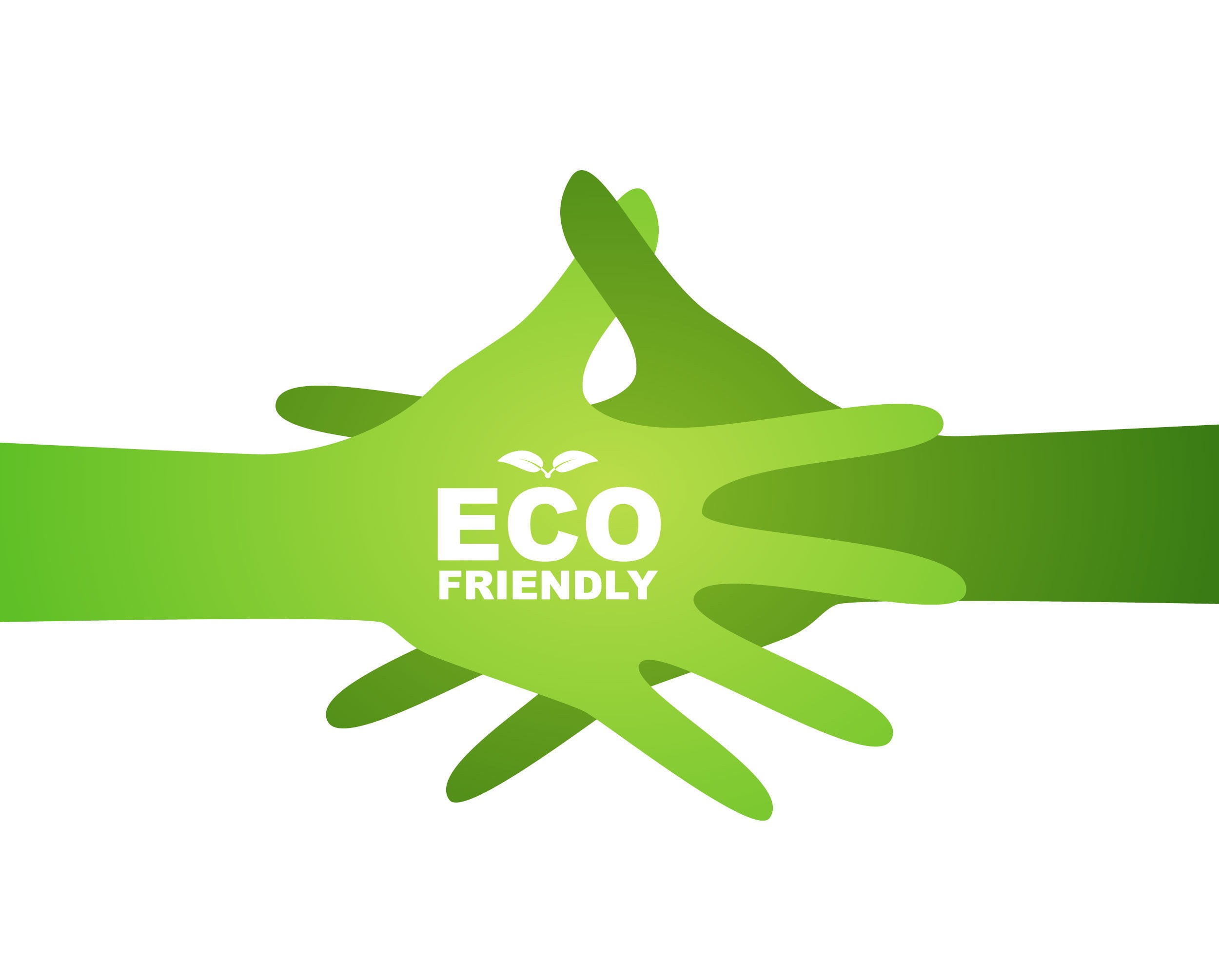 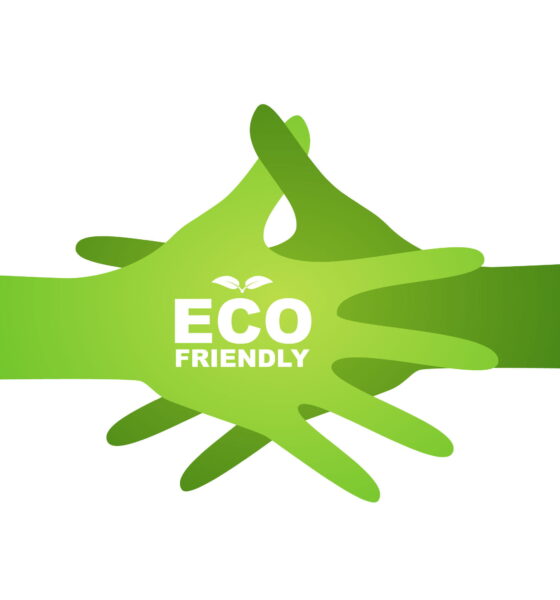 Gaming from Home is the Fastest Growing Eco-Friendly Activity

Everyone, except for the criminally insane, wants to help protect our environment and pass on a healthier planet to future generations. The challenge is finding ways to protect mother earth, without destroying modern business.

Thankfully, corporations are incredibly creative. And when we hold their feet to the fire, they find ways to provide services to people in a way that helps their bottom-line. And sometimes they even create content that educates consumers about climate change.

Who would have thought that an entire industry could be created that delivers entertainment and social interaction to the home, without the environmental cost of driving people around, or tearing up our forests to create more buildings and structures for gatherings?

eSports Are Allowing Competition from Home

Maybe you excelled at sports in school, or you loved beating others in competitions. From the boardroom to the playground, competition is everywhere.

Gaming is no longer a dorky passion that carries a stigma. In fact, it’s the new digital frontier for competitive people to show what they’ve got. From 2014 to 2016 the number of people that regularly watch eSport competitions has increased by 43%, to 292 million fans.

Why is the environment happy about this? Getting more people to stay home and both play esports, as well as watch esports dramatically reduces the amount of traveling people do during leisure time. And with advances in the energy efficiency of the technology we use, watching and playing games from home is using less and less energy.

What kind of games are the most popular?

According to Lottoland, a leading game provider in the United Kingdom, the popularity of online games has increased dramatically as more and more people have access to internet-connected smartphones, tablets and computers. This increase in the population of gamers has resulted in new and more exciting games coming online.

While many of the most profitable and popular games involve online gambling, these online games are barred in many U.S. states. So, in the U.S. we’re witnessing a surge in mobile gaming – these devices use even less power than computers, tvs and gaming consoles!

The way that mobile video game creators make money is through the sale of ads. When a user pick up their device and launches their app, a video plays. There can also be static ads places on different screens. With four out of five smartphone owners playing games, it’s a lucrative space to be in.

There are some environmental costs to video gaming.

While reducing road traffic and the demand for physical meeting spaces, there is a downside to the video game revolution. The plastics used to create gaming consoles, high-end computers and smartphones do not biodegrade well.

There’s also the concern around the number of discs and disposable media that’s created in order to transfer games from sellers to consumers. Thankfully online downloads have severely reduced the number of games sold via physical media. But all of those servers that support multiplayer interaction and on-demand game downloading are eating up power.

These costs do handicap some of the environmental gains made by the surge in gaming popularity. But it doesn’t outweigh them. Look at the cost of air pollution to both our population and planet. If every game were downloaded instead of purchased via physical media – a trend that is happening – it would be the environmental equivalent of taking 20,131 cars off the road.

Getting cars off the street is an absolute win. It’s far easier to create more energy efficient technology, than it is to force everyone to use sustainable transportation.

In conclusion, getting people to stay home is an environmental win. Time spent traveling via car, using up resources at popular gathering places and shopping at physical retailers has a measurable environmental impact. Playing video games at home is a much eco-friendlier solution to spending leisure time. Lots of advanced gaming gadgets like Playstation and super advanced gaming PCs are first choice of gaming lovers and if you’re looking for all things Gaming PC, visit Fierce. It also allows for international communication – something that has been proven to reduce the likelihood of armed conflict on a global scale.