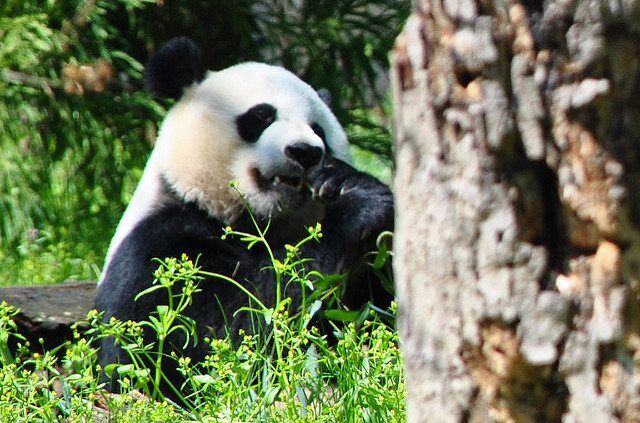 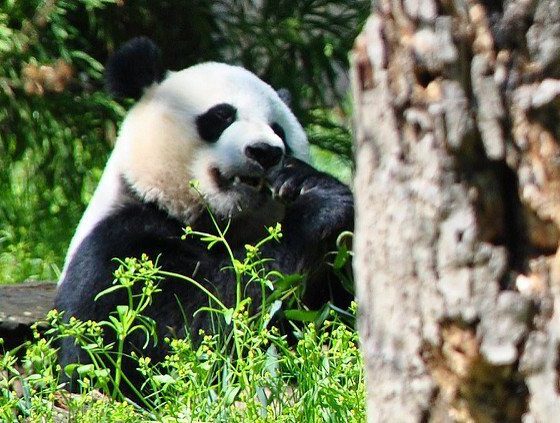 According to new data released by WWF and ZSL (Zoological Society of London) the overall global vertebrate populations are due to decline by an average of 67 per cent from 1970 levels by the end of this decade, unless urgent action is taken to reduce humanity’s impact on species and ecosystems.

Global populations of fish, birds, mammals, amphibians and reptiles have already declined by 58 per cent on average since 1970. This is an average annual decline of two per cent, with no sign yet that this rate will decrease. Populations that have been impacted by human activity include those of African elephants in Tanzania, maned wolves in Brazil, hellbender salamanders in the USA, leatherback turtles in the tropical Atlantic, orcas in European waters and European eels in UK rivers.

The Living Planet Report 2016 is the world’s most comprehensive survey to date of the health of our planet. It highlights how human activities including deforestation, pollution, overfishing and the illegal wildlife trade, coupled with climate change, are pushing species populations to the edge as people overpower the planet for the first time in Earth’s history. However, widespread ratification of the Paris agreement on climate change, new restrictions on the international trade in threatened species including pangolins and African grey parrots, and conservation measures that are leading to increases in global tiger and panda populations indicate that solutions are possible.

We ignore the decline of other species at our peril – for they are the barometer that reveals our impact on the world that sustains us.

Mike Barrett, Director of Science and Policy at WWF-UK said:

“For the first time since the demise of the dinosaurs 65 million years ago, we face a global mass extinction of wildlife. We ignore the decline of other species at our peril – for they are the barometer that reveals our impact on the world that sustains us. Humanity’s misuse of natural resources is threatening habitats, pushing irreplaceable species to the brink and threatening the stability of our climate.

“We know how to stop this. It requires governments, businesses and citizens to rethink how we produce, consume, measure success and value the natural environment. In the UK, this demands a serious plan to strengthen protection for habitats and species and new measures to fast track low-carbon growth. Britain, like all developed nations, must take increasing responsibility for its global footprint. December’s conference on the UN Convention on Biological Diversity would be a good place for the UK government to signal that it’s serious about helping tackle the global loss of species.”

“Across land, freshwater and the oceans, human activities are forcing species populations and natural systems to the edge. We have the tools to fix this problem and we need to start using them if we are serious about our own survival and prosperity.”

“Human behaviour continues to drive the decline of wildlife populations globally, with particular impact on freshwater habitats. Importantly, however, these are declines – they are not yet extinctions – and this should be a wake-up call to marshal efforts to promote the recovery of these populations.”

Food production to meet the needs of an expanding human population is a key driver of the overfishing, hunting and destruction of habitats that is causing biodiversity loss. The Living Planet Report details the enormous strain agriculture places on freshwater systems, accounting for 70 per cent of water use and a substantial loss of wetlands. While large food industry interests have demonstrated they can feed the world, the report makes clear that the challenge now is to do so sustainably.

This year, international scientists recommended that humanity’s impact on the Earth is now so profound that a new geological epoch – the Anthropocene – needs to be declared. And in the UK, the RSPB’s State of Nature 2016 report shows that over the last 50 years, 56 per cent of native species have declined.