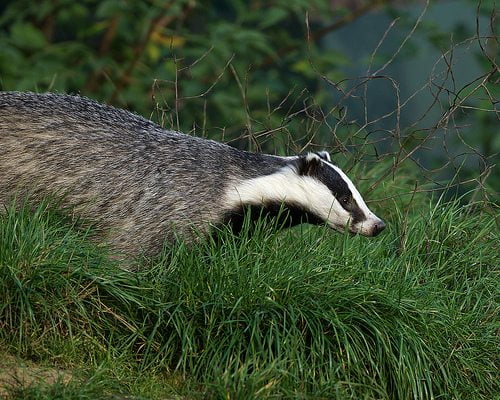 The government has launched a scheme to vaccinate badgers against bovine tuberculosis, to prevent its spread to cattle. Last year the government faced criticism for allowing culls to go ahead in a bid to control the spread of the disease.

Last month a second controversial badger cull was given the go ahead. The cull and vaccination programme both aim to fight bovine tuberculosis (TB), which can have a devastating impact on the farming industry. This year alone the disease is expected to cost the taxpayer nearly £100 million.

Whilst environmentalists have welcomed the news of vaccinations, their implementation has been criticised, with the scheme to operate outside bovine TB high-risk areas. It is hoped the scheme will create a buffer zone to stop TB’s spread, but critics have argued this will lead to vaccinations having little impact.

Mark Jones, veterinarian and executive director of the Humane Society International (HSI) UK, said, “We’re pleased that DEFRA has finally admitted that badger vaccination is a useful tool, but it will be too little too late unless ministers pull out all the stops to promote it to the very farms they and the National Farmers Union have spent years trying to convince that badger vaccination is a waste of time.

“Ministers have downplayed the value of badger vaccination in recent ears, in an attempt to boost support for a cull and that negative messaging risks undermining the scheme before it has begun.”

In order for it to be successful, HSI say the vaccination must be used in high-risk areas where it will have the largest impact. The organisation described last year’s cull as a “waste of time, money and badgers’ lives” and warned that farmers living in areas where bovine TB is most problematic risk being left “high and dry” unless the reach of the vaccination is extended.