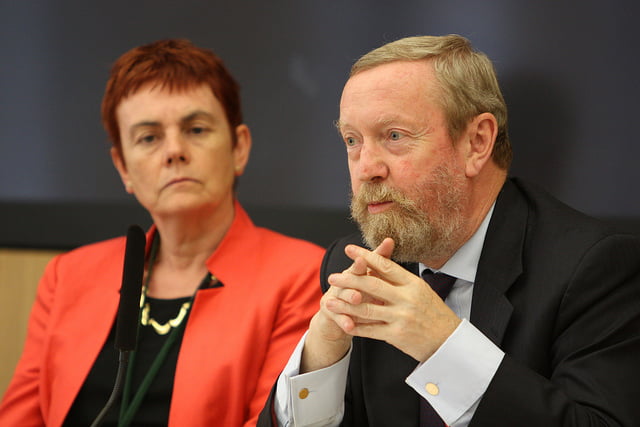 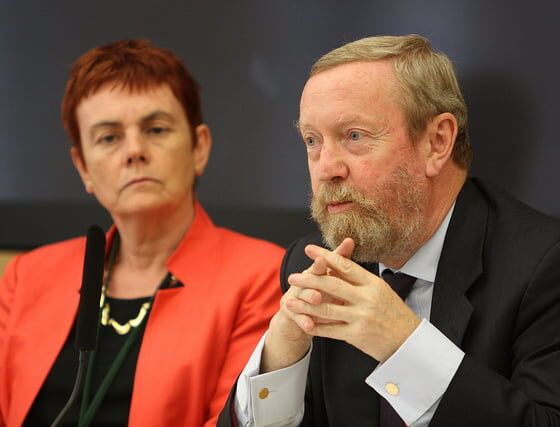 Environmental campaign group Friends of the Earth has spoken out in support of the government’s chief scientific adviser Sir John Beddington, who yesterday warned of the devastating effects of climate change.

Beddington said there was a “need for urgency” in tackling the issue, due to the dangerous levels of carbon dioxide in the atmosphere – enough to deliver significant floods and droughts over the next 25 years.

Vastly covered across the media, The Telegraph highlighted Beddington’s words about the threats that our climate faces over the next two decades, saying, “The scientist said that the international community’s failure to agree binding targets for cutting carbon emissions meant problems were being stored up for the future.”

Meanwhile BBC News explained how Beddington’s comments came at a time when “climate sceptics have been challenging claims by scientists that the release of CO2 into the atmosphere is increasing global temperatures”.

He added that the effects of climate change were already evident in the UK, including the flooding of 8,000 homes and businesses in 2012.

In response, Friends of the Earth’s policy and campaigns director Craig Bennett said, “Climate change is one of the biggest threats the planet faces – and unless we urgently act to cut emissions we face an economic and environmental catastrophe.

“From droughts and floods to snow storms, Britain is increasingly battered by extreme weather.

“Ministers must listen to Professor Beddington and other leading scientists and slash UK emissions – starting with an amendment in the energy bill to decarbonise the power sector by 2030.”