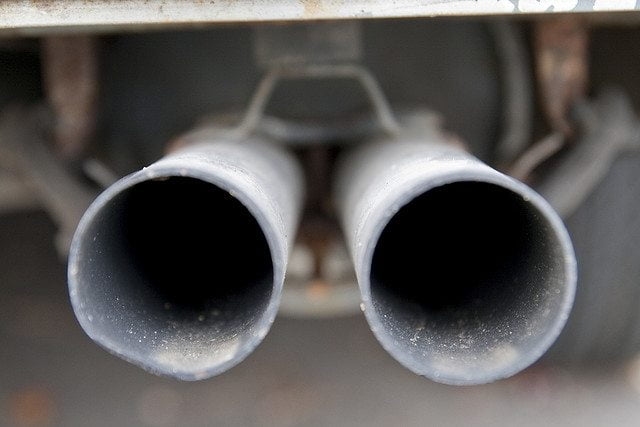 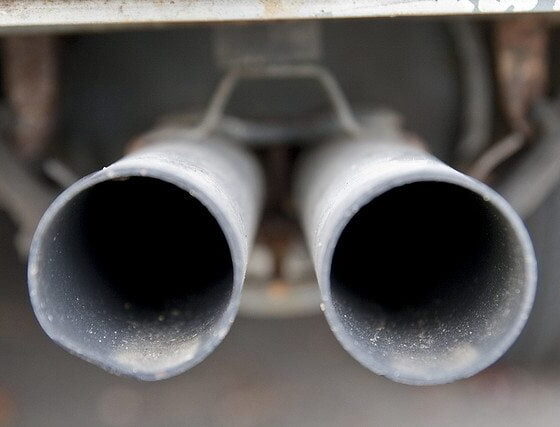 The government has rejected MPs’ calls for a public inquiry into the impacts of air pollution and a change in legislation to prevent schools and care homes being built in pollution hotspots. The move has been labelled as a “failure” to act on an opportunity to address the issue.

In December MPs on the Environmental Audit Committee labelled the UK’s air quality as a “public health crisis” on par with smoking. The committee called for new schools hospitals and care homes to be built away from air pollution hotspots and for existing schools next to busy roads to be fitted with air filtration systems.

Joan Walley, Labour MP who chairs the committee, said, “This was an opportunity for government to pledge decisive action to cut air pollution, thought to be killing as many people in the UK as smoking. But coalition ministers have once again failed to face up to the problem and instead passed the buck on to the next government.

“We have been warning that urgent action is needed for the last five years and while this government has accepted that there is a problem it has repeatedly failed to take the tough decisions necessary to sort it out.”

Last year’s report from the Environmental Audit Committee also urged the government to set up a National Framework of Low Emission Zone, allowing such zones to be rolled out across the country. The government has said it will now consider a network of low-emission zones aimed at improving air quality in cities.

Walley added, “It remains unacceptable that a whole generation of children growing up in our polluted cites will have their health and development impaired by illegal levels of air pollution.”

Last year the government revealed that Britain’s largest cities are unlikely to meet EU air quality standards before 2030. The admission was made after the EU launched legal action against the UK for its poor air quality.