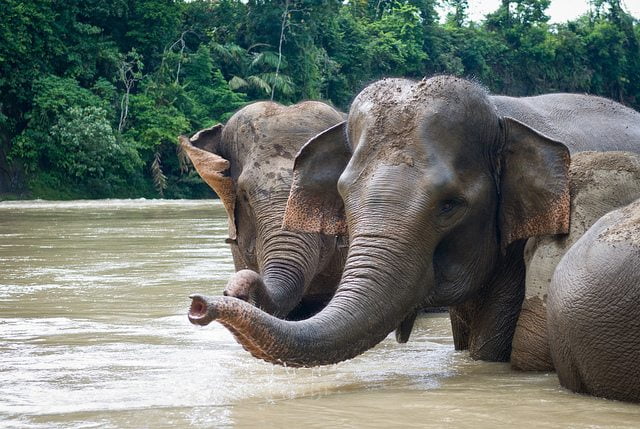 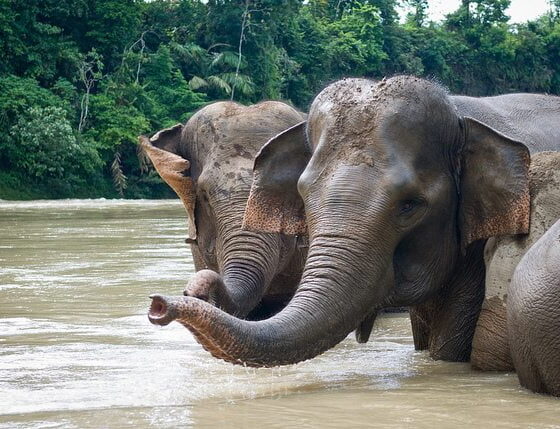 As representatives from around the world gather in South Korea to discuss conservation progress, a damning new report from the UN has revealed that governments have failed to tackle the loss of species, habitat destruction, pollution and overfishing.

The latest Global Biodiversity Outlook 4, published by the UN’s Convention on Biological Diversity, argues that the Aichi Biodiversity Targets set up in 2010 to protect global wildlife by 2020, and promote sustainable development at the same time, are a long way from being achieved.

The wake-up call comes as representatives of governments, NGOs and scientists gather in Pyeongchang, South Korea, for the Conference of the Parties to the Convention on Biological Diversity (COP 12).

According to the UN report, only five out 56 targets are on track to be met by 2020, among which is the pledge to achieve protected status for 17% of ecosystems on land. But the majority of targets, including promises to halve habitat destruction and deforestation, are showing little or no progress.

Braulio Ferreira de Souza Dias, the executive secretary of the Convention on Biological Diversity said, “The good news is that parties are making progress and concrete commitments to implement the Aichi biodiversity targets. However, the report also shows us that efforts need to be significantly scaled up.”

“Our efforts can and must be strengthened by combining actions that address multiple drivers of biodiversity loss and multiple targets. The world increasingly understands the critical links between biodiversity and sustainable development.”

UNEP’s executive director Achim Steiner added, “The responsible management of our planet’s biodiversity is motivated not only by a shared sense of responsibility to future generations. The factors prompting policy makers to safeguard biodiversity are increasingly economic in nature. Without healthy biodiversity, livelihoods, ecosystem services, habitats and food security will be compromised”.

The report comes shortly after a study revealed that 50% of global wildlife has declined over the past four decades because of damaging human activities.