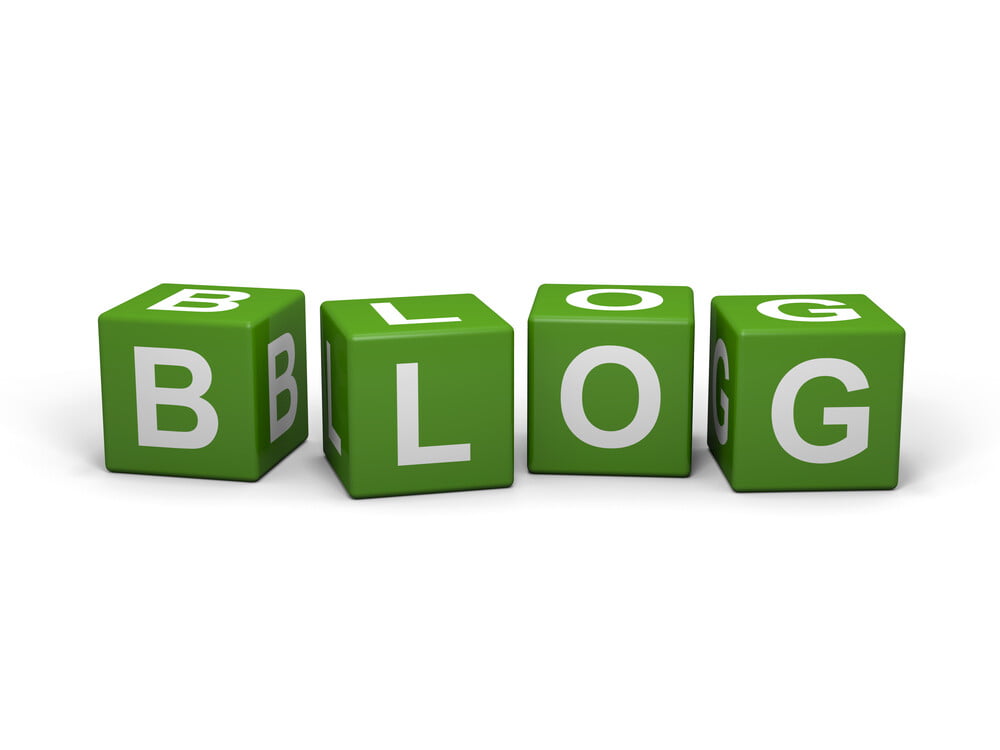 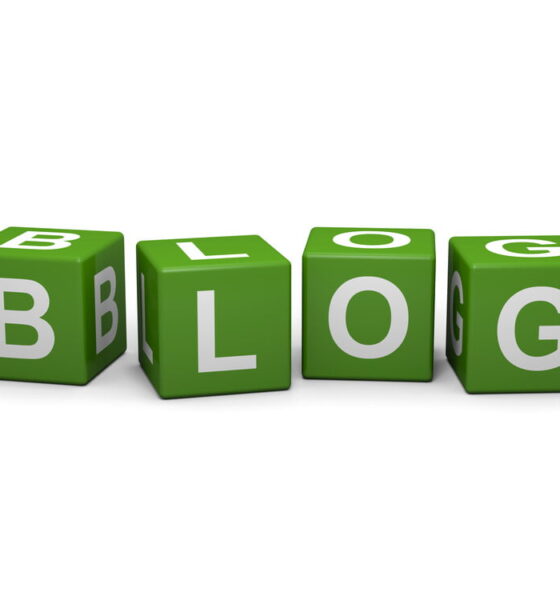 Because Donald Trump is the President of the United States, and particularly because Scott Pruitt is the EPA Administrator, the environment is not merely unprotected administratively, but it is under attack. Trump unilaterally withdrew from the Paris Climate Accord meaning that the US is now the only country in the world outside of the agreement as Nicaragua joined this year.

The reason Trump and Pruitt can assault the environment without meaningful blowback is because there is still an under-informed section of the world concerning environmental issues. Our tribal politics allow these people to run roughshod over everyone without consequence. This frightening reality is why green blogging, i.e. using your voice to influence change, is more critical than ever.

We often feel ineffective in our attempts to affect change because we don’t have large platforms like celebrities. However, we all have some influence, even if it is limited to our families or social circles. Our influence is more restricted by our unwillingness to use our voice than it is by the limits to our voice. This is particularly concerning in today’s world where creating a broad-reaching and quality green blog is so easy. And even if your blog starts with a readership of your mom and aunt, with the persistent creation of content, you can develop a following and expand your circle of impact.

A devastating force to advancing the understanding of issues is being uninformed or misinformed on a topic. Opponents will point to any misstep as evidence of false claims or conspiracies. And there are many people willing to exploit these mistakes because they are not interested in the cause as much as the tears of environmentalists. Using wrong, outdated or even confusing information can play into the hands of those thirsty for environmentalists’ tears. For this reason, it is imperative that you back your claims up with citations and proof whenever you engage in green blogging.

Part of the problem with concepts like global warming is that it is hard to convey the danger and impact to the, let’s say, less curious minds. However, telling people their water will be contaminated and unusable is understood even by event the most resistant.

Part of the problem with pro-environment work is the messaging. It might be wrong, but the message of global warming being a hoax is a simpler message and easier to repeat than the alternative. Repeating a simple lie over and over is very effective, whereas trying to explain carbon cycles, tipping points, desertification and extreme climate are more difficult. In fact, to those who don’t like cold weather, global warming sounds inviting. Extreme weather is confusing. Species extinction feels distant and maybe welcome if you’re talking about unliked species.

Try to make your arguments as clear and concise as you can in your green blog. Not only will you sound more authoritative, but your readers will appreciate that you are breaking down complex chains off cause-and-effect in understandable terms.

It is due to a persistent march of small defeats that has put the environment in such peril. The erosion of standards and regulations has historically happened slowly over time. Currently we are under an all out attack, but leading up to this point has been the behind the scenes erosion of enforcement, application and weakening of environmental protection laws.

It’s as if the polluters are playing a long game and the environmentalists are missing this. We, as environmentally conscious, see the long game for the ecosystem, but not in terms of strategy. Environmentalists tend to be idealistic, so small victories seem like losses. This isn’t the case. You have to remember that process matters. A step in the right direction is better than one in the wrong direction, even if it is only a step.

One of the exciting developments in our modern society is society is social media. Social media is powerful, even when you don’t have a massive following. When used well: hashtags, trending topics, @s and groups allow virtually anyone to get their writing in front of millions of eyeballs. The power of the internet and social media elevates your work from essentially journal entries to potentially highly read articles.

It is important to understand where we are in the battle to protect the environment: we are under all out attack. This political reality can’t be an excuse for missteps, however. We must be strategic, measured, informed and willing to play the long game. If we don’t we play into the hands of those who would rather continue in their same path of destruction rather than take the fate of the environment seriously.