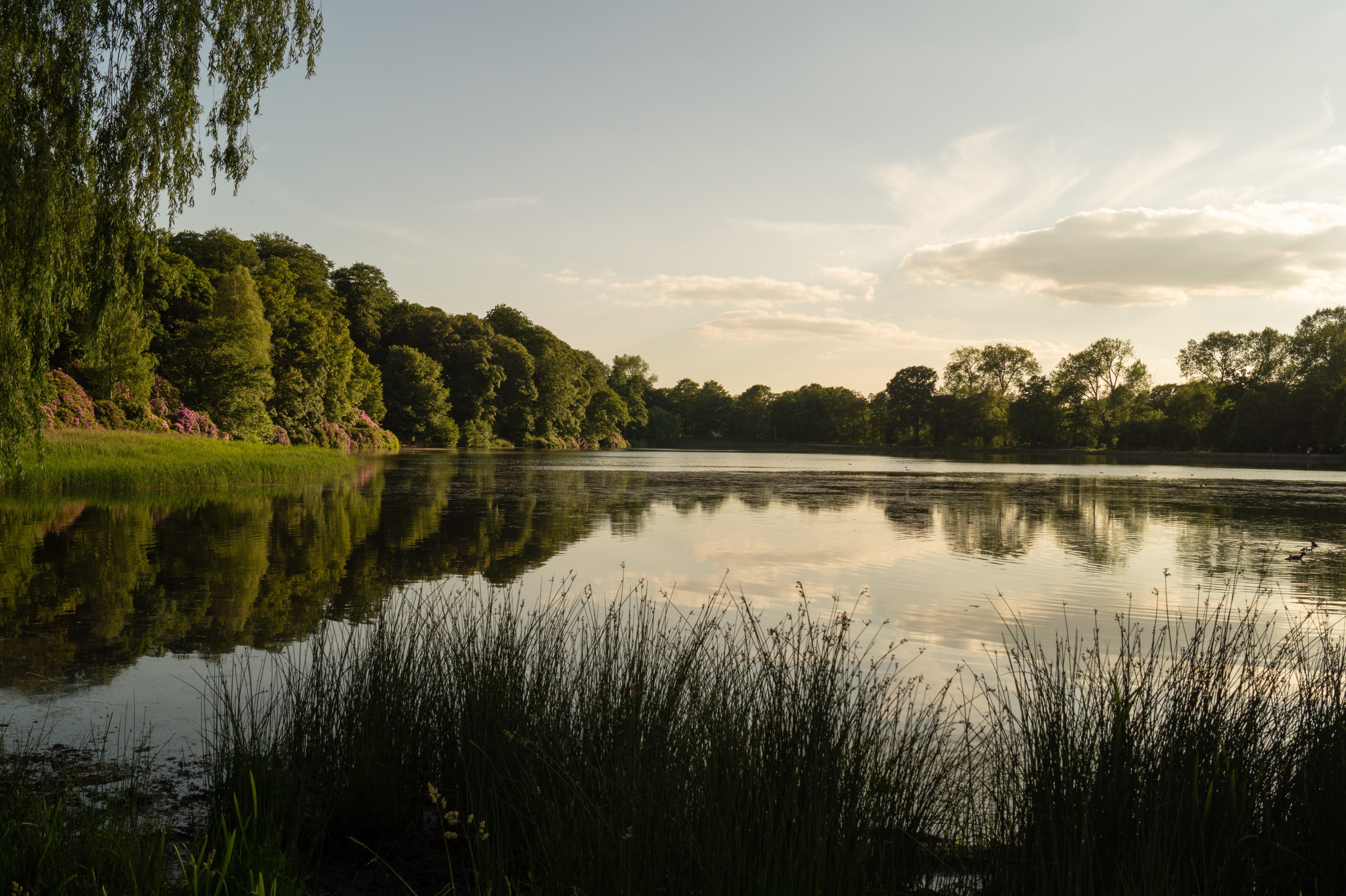 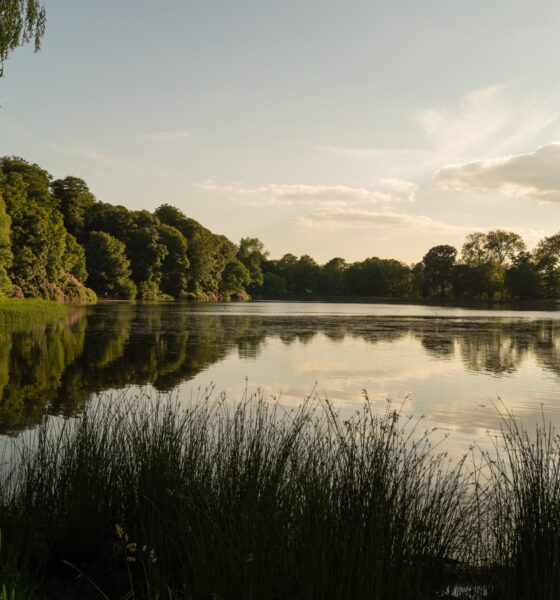 Local authorities should consider rewarding volunteers that improve parks and green spaces with a council tax rebate, thinktank Policy Exchange has suggested in a new report.

The suggestion follows an earlier report from the thinktank, that said government ministers should consider a levy on living near public spaces in order to help maintain their upkeep. The tax would be aimed at homeowners who benefit from the neighbourhood’s public spaces, in the way of higher prices, as cuts to upkeep budgets from local councils begin to take effect.

The new report aims to highlight the importance of green spaces to the social and economic wellbeing of the country. It argues that local authority spending on open spaces was cut 10.5% between 2010/11 and 2012/13 and as a result new solutions are needed to protect open spaces.

One of the solutions Policy Exchange suggests is giving a full or partial council tax rebate for local residents who join civil or community groups that volunteer to improve green spaces. As well as maintaining local parks, this option would also encourage people of all ages and backgrounds to become actively engaged in their local communities, the organisation said.

Katherine Drayson, author of the report, said, “Britain’s parks are the lungs of our great cities. They are an oasis of calm and tranquillity in an increasingly fast moving world. However, as local authority budgets have been squeezed, public funding on parks, cemeteries and allotments has declined sharply.

“The time has come for radical new thinking to safeguard our parks and make them more accessible to everyone in society. With people’s disposable income still under pressure a ‘green guardian’ scheme […] is just one way of protecting and enhancing our public green spaces.”

Other suggestions the report makes include requiring new green spaces which are planned as part of housing developments to set out long term funding plans and allowing GPs to refer patients to non-clinical sources of support to improve their mental and physical health, such as fitness classes held in local parks.

“With funding projected to fall over the next decade, innovative new ways of managing and financing our parks are desperately needed. Ambitious new models, such as levies or charitable giving identified in the report, could help in creating a more sustainable future for our green spaces.”